A woman quits her job because of sexual harassment.

Sniffing of others panties is found sexy and turning on to some people.

There have been a large numbers of complaints on ‘pant sniffing’ ordeal. It is considered an abuse while some consider it a way of sexual turn on, aso Naija reports.

A lady has taken to social media to open up on the ordeal.

She took to Twitter to narrate how the harassment began. She claimed that it began with her boss paying her compliments and asking for a hug, to him touching her any chance he gets.

She said she finally quit when he asked to buy her underwear.

Read her tweets below. 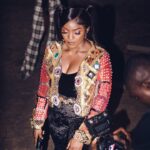 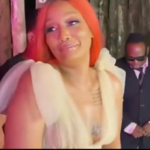