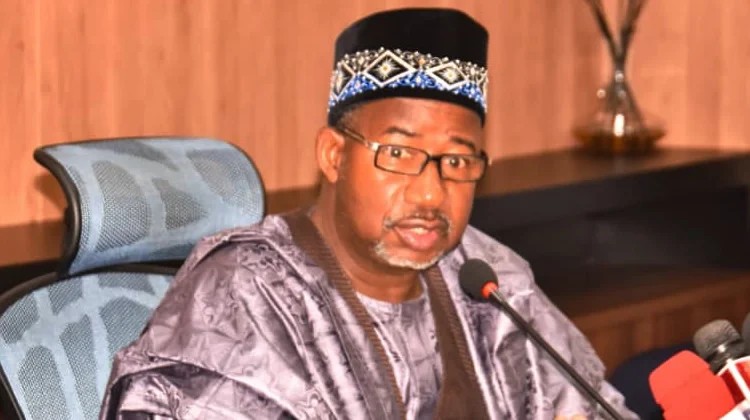 Bauchi State Governor, Bala Muhammed on Wednesday has terminated the appointments of twenty-One Commissioners and some of the top officials, aso Naija reports.

Those affected include the Secretary to the State Government, Sabi’u Baba; the governor’s Chief of Staff, Ladan Salihu, 21 Commissioners, and Special Advisers.

Bala Mohammed is Nigerian politician who is the Governor of Bauchi State.