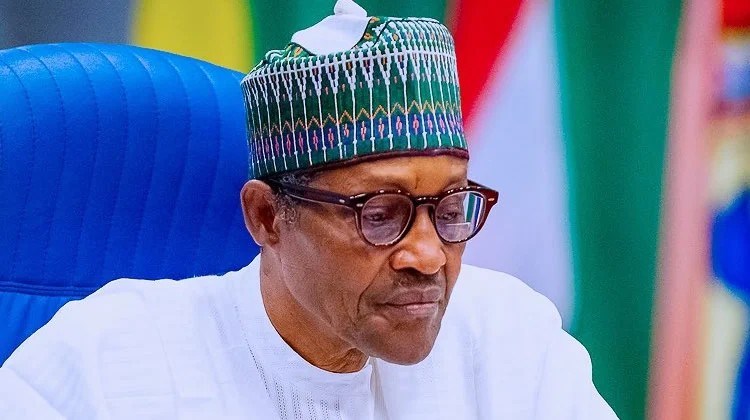 The President, Major General Muhammadu Buhari (retd.), has pleaded with the National Assembly to authorize for it $4,054,476,863 and €710 million, aso Naija reports.

Buhari is also pursuing the nation’s legislature’s approval for grant components of $125 million in the 2018-2020 external rolling borrowing plan.

This is contained in a letter addressed to both chambers of the National Assembly and read on the floor at the resumption of plenary by the presiding officers on Tuesday.

Part of the letter read, “I write on the above subject and submit the attached addendum to the proposed 2018-2020 external rolling borrowing plan for the consideration and concurrent approval of the senate for the same to become effective.

“The distinguished Senate President may recall that I submitted a request on the 2018-2020 borrowing plan for the approval of the senate in May 2021.

“However, given other emerging needs and to ensure that all critical projects approved by Federal Executive Council as of June 2021 are incorporated, I hereby forward an addendum to the proposed borrowing plan.

“The projects listed in the external borrowing plan are to be financed through sovereign loans from the World Bank, French Development Agency, EXIM Bank, and IFAD in the total sum of $4,054,476,863 and €710 million and grant components of $125 million.”

Continue Reading
You may also like...
Related Topics:Buhari, National Assembly