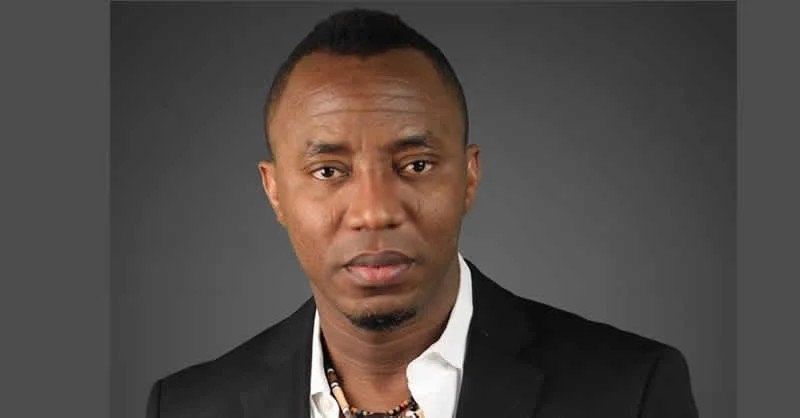 A Court of Appeal in Abuja has, on Wednesday, has lifted the movement restriction on human rights activist and convener of Revolution Now, Omoyele Sowore, aso Naija reports.

Sowore was, in 2019, restricted to Abuja by a Federal High Court following charges of treasonable felony and cyberstalking the President, Major General Muhammadu Buhari(retd.), among other offences.

The Appeal Court ruled that Sowore could now leave Abuja but not travel out of Nigeria.

The court said that the restriction of the 2023 presidential aspirant to Abuja was “excessive”, and therefore, lifted it.

Sowore was arrested in a Lagos hotel by operatives of the Department of State Service on August 3, 2019, for planning to organise a protest, tagged “#RevolutionNow”.

The activist was subsequently restricted to Abuja as part of the bail conditions granted to him by Justice Ijeoma Ojukwu.

By the new verdict, Sowore could now move around Nigeria.

Continue Reading
You may also like...
Related Topics:Omoyele Sowore