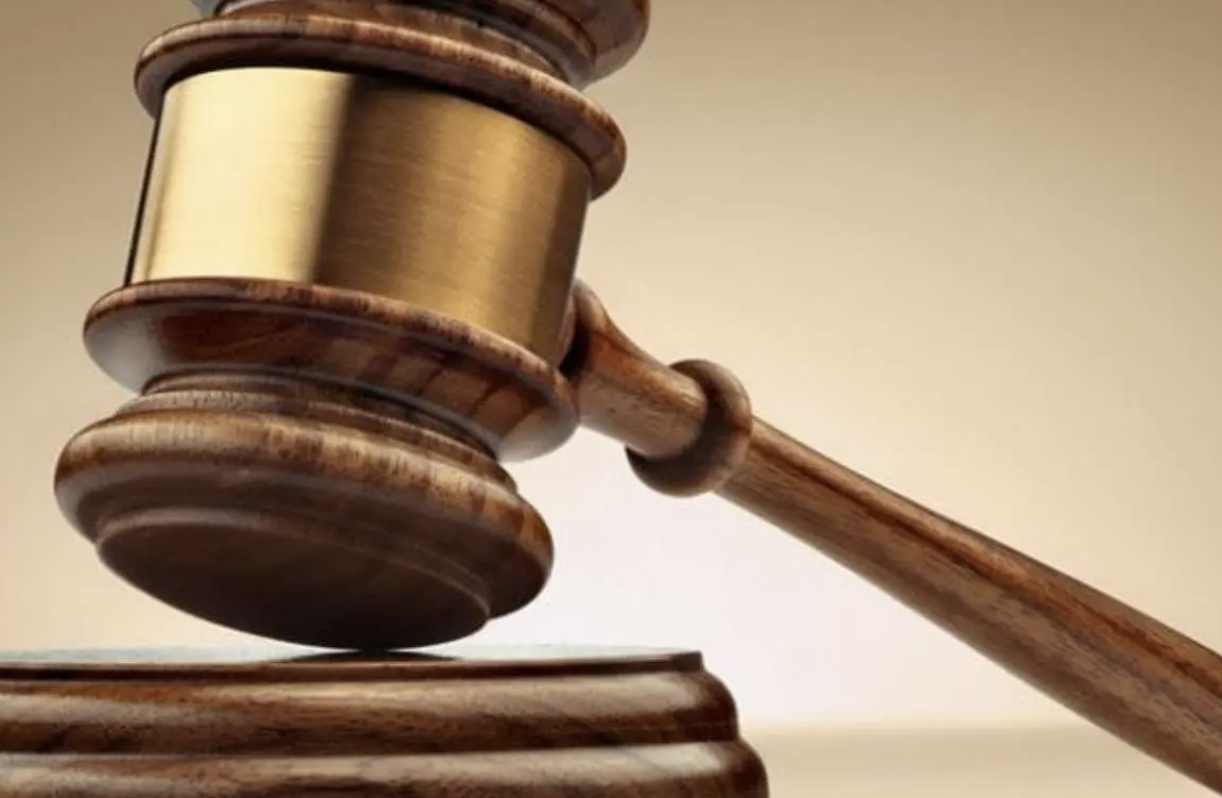 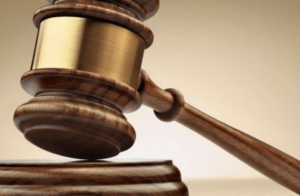 The union members went on strike on April 6 to promote their demands for judicial autonomy.

This decision was taken Wednesday in Abuja after a meeting of the National Executive Council.

The National Judicial Council (NJC), in a meeting with JUSUN leaders on Tuesday, attended by Nigeria’s Chief Justice (CJN) Judge Ibrahim Muhammad, appealed to court staff to end the strike for the country’s interest.

JUSUN which is demanding for judicial autonomy among other things, said they will resume the strike after two or three months if Governors fail to do the needful.