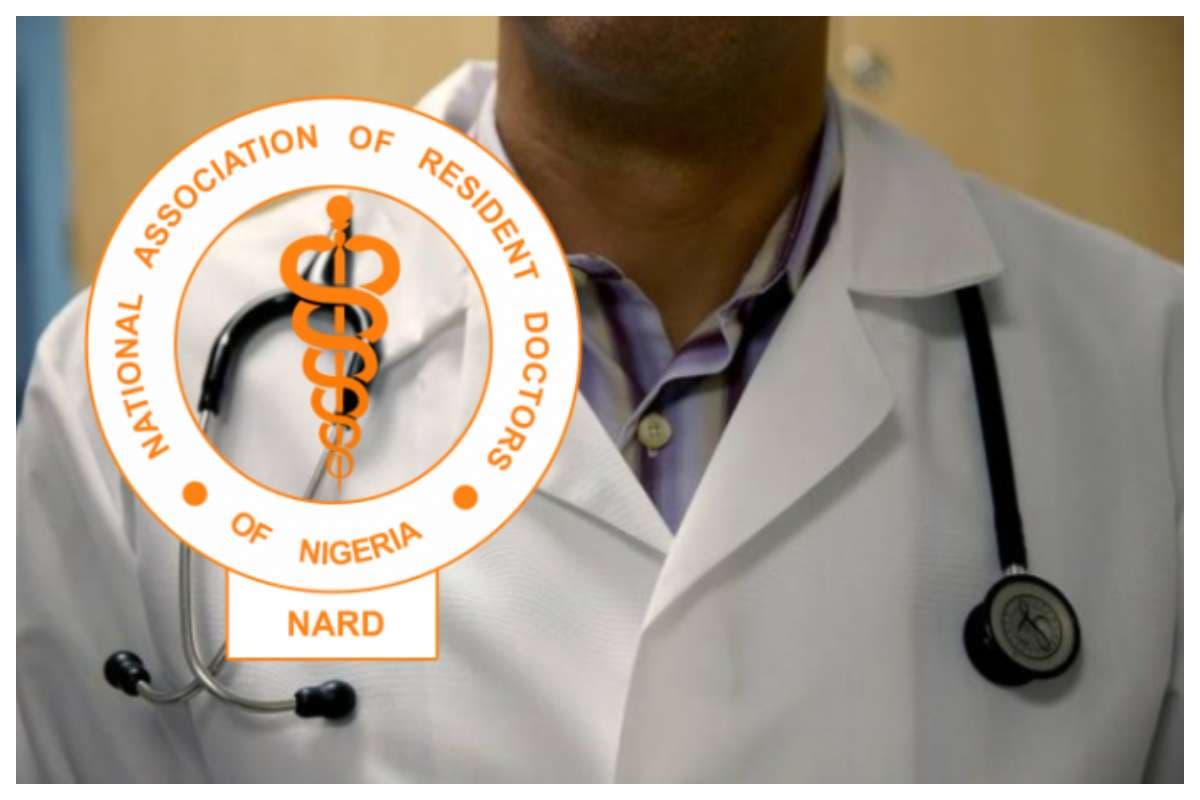 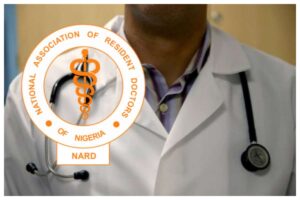 Members of the National Association of Resident Doctors, NARD, on Monday suspended its 63 days old industrial action, after long hours of deliberation with its National Executive Council, NEC.

The suspension was disclosed by the National President of NARD, Dr Godiya Ishaya, during a chat with newsmen where he stated that the suspension will take effect on Wednesday, the 6th of October, 2021.

He said the decision to suspend the strike was reached after a thorough review of the progress the government had made on their demands.

The Striking doctors have embarked on a nationwide indefinite strike since the 2nd of August 2021 to press home their demands.

The strike suspension came after the issue of a communiqué signed by NMA Secretary-General, Dr. Ekpe Philips Uche, the NMA which advised NARD to stop industrial action based on the ongoing intervention by the Association.

Other resolutions by the NMA at the meeting included; a mandate to the National Officers Committee, NOC, to ensure speedy implementation of the Memorandum of Understanding, MOU, signed with the Federal Government of Nigeria on the 21st of August, 2021 and the NOC to report back to the National Executive Council, NEC, of NMA periodically on the progress being made on the implementation of the MOU.

The NMA also mandated the NOC to continue to interface with the Chairmen of the state branches including the FCT on the progress being made.

Continue Reading
You may also like...
Related Topics:Doctors on Strike, Featured