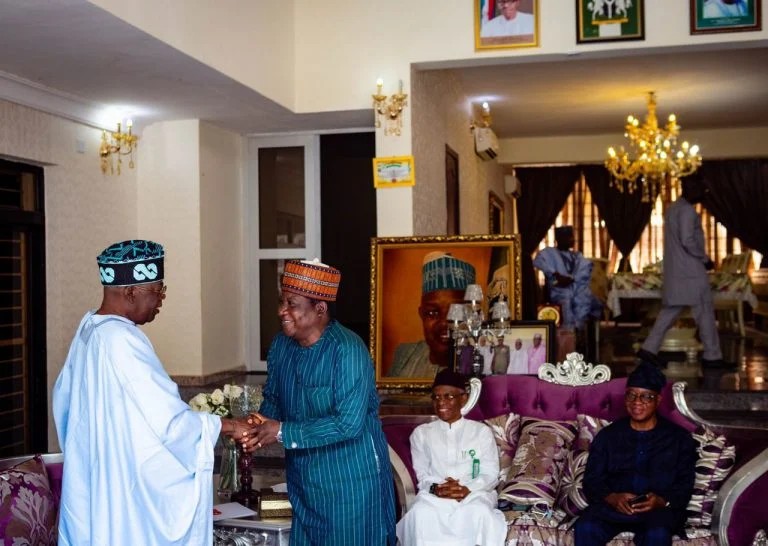 The National Leader of the All Progressives Congress and presidential aspirant, Bola Tinubu, is currently meeting with members of the Progressives Governors Forum at the Kebbi State Governor’s Lodge, Asokoro, Abuja, aso Naija reports.

The meeting is coming less than 24 hours after Vice President Yemi Osinbajo hosted the governors at his Aguda House residence on Sunday evening; where he disclosed his intention to run for the APC presidential ticket.

Although Tinubu is yet to officially declare for office, he had in January informed the President, Major General Muhammadu Buhari (retd.), of his intention to succeed him.

Bola Ahmed Adekunle Tinubu is a Nigerian accountant and politician who has been national leader of the All Progressives Congress since the party’s formation in 2013.

He previously served as the Governor of Lagos State from 1999 to 2007 and Senator for Lagos West during the brief Third Republic.

At the time of filing this report, 14 governors were already seated with the presidential hopeful.

The governors in attendance include Governors Abubakar Bagudu of Kebbi State, Nasir El-Rufai of Kaduna State, Bababjide Sanwo-Olu of Lagos, Abdullahi Ganduje of Kano, Gboyega Oyetola of Osun, Mai Mala Binu of Yobe, Simon Lalong of Plateau, Abubakar Badaru of Jigawa, amongst others. 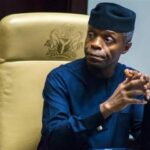 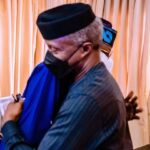