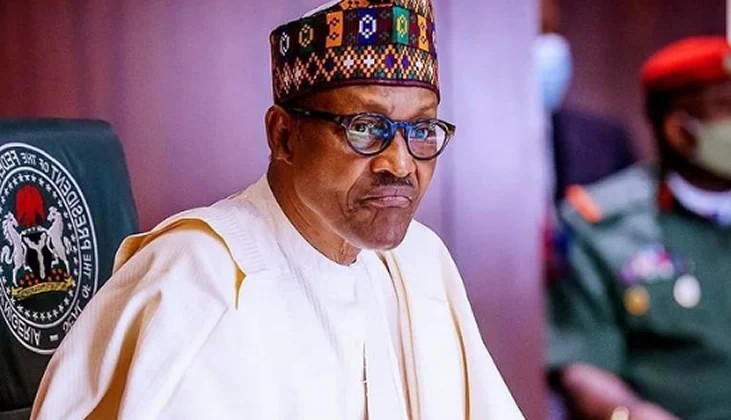 The Peoples Democratic Party has claimed that the President, Major General Muhammadu Buhari (retd), made claims to projects carried out by the PDP administration, during an interview with Arise Television.

The PDP made this known on Thursday via a statement tagged ‘Arise interview: Buhari evasive, dodgy, claimed our projects, says PDP’, signed by its National Publicity Secretary, Kola Ologbondiyan.

Aso Naija gathered that Buhari rationalized the Nigerian-Niger Republic railway project and other infrastructures during the interview on Thursday.

The statement by the PDP has accused Buhari of claiming projects that have been “done by PDP administrations.”

The statement reads in part, “On infrastructure, it is ludicrous to us in the PDP that Mr. President can disingenuously seek to subtract the deliverables achieved by past PDP administration from his so-called achievement on infrastructure.

“The PDP places it on record and we know that Nigerians are also aware that President Olusegun Obasanjo, who was elected on the platform of the PDP, introduced a 25 years national development plan upon assumption of office in 1999.

“This included the massive construction and expansion of road network, power plants, railways projects, inland and coastal waterways, airports, housing, agricultural and health projects as well as the establishment of new universities and other legacy projects in various parts of our country.

Anybody Interested In Being The President Should Join APC – Buhari
BREAKING: NANS Suspends June 12 Protest