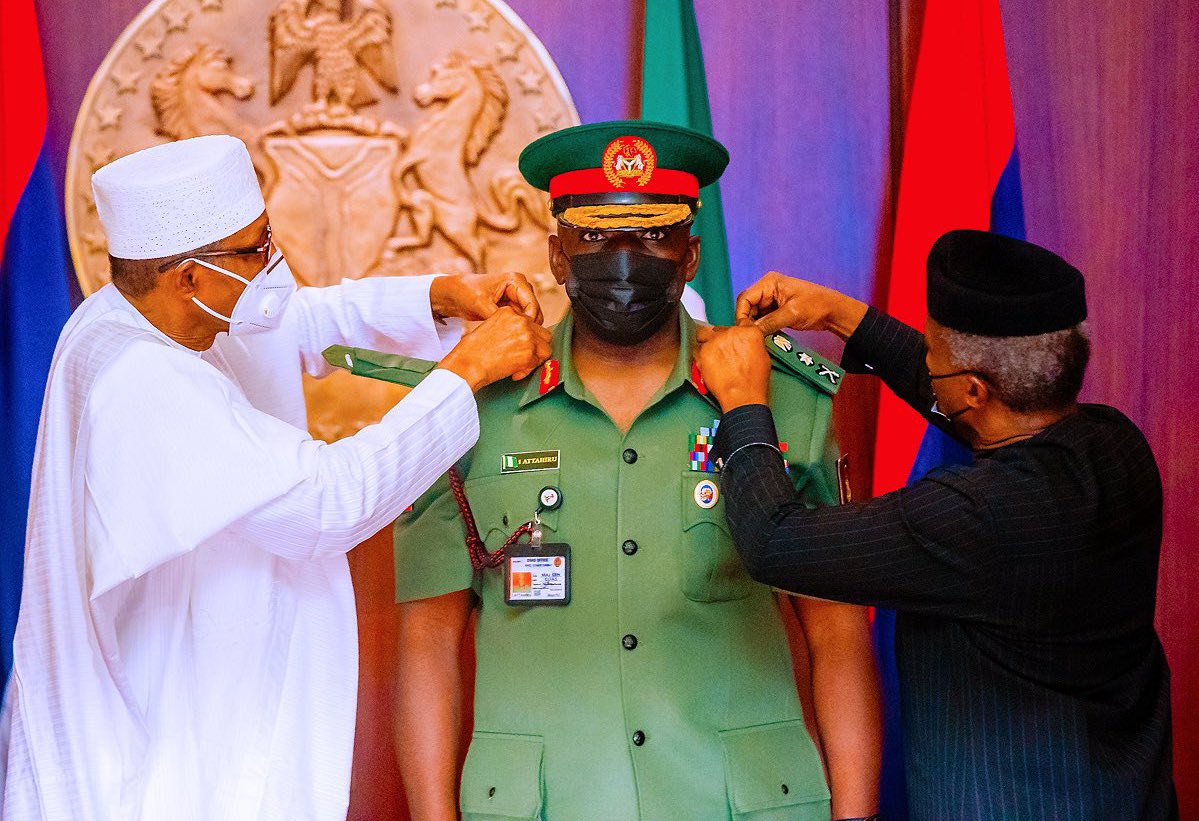 The absence of the president, Major General Muhammadu Buhari (retd.) at the burial of his Chief of Army Staff, Lt General Ibrahim Attahiru and other military personnel in Abuja on Saturday, raised eyebrows.

Some Nigerians on Twitter wondered why Buhari failed to show up, given the event was in Abuja.
Former presidential aide, Reno Omokri tweeted, “Sad that General

#MBuhari did not attend the burial of the late Chief of Army Staff, General Attahiru. He was represented by his Defence Minister. Attahiru died serving Nigeria. Buhari, who went to Paris for 4 days, could not go to Attahiru’s funeral for 30 minutes.”

Popular Twitter user, JJ Omojuwa said, “If you can go to France, you can attend the burial of your COAS + others and use that platform as an opportunity to reassure your troops whilst celebrating the loss of our gallant men. But I shouldn’t tweet this. I shouldn’t attract unnecessary negative energy to my timeline.”

READ ALSO: Photos: Bodies Of The Late Chief Of Army Staff And Others At National Mosque, Abuja

Abiola Sanni said, “I’m very disappointed heartbroken This is the least the President could have done.”

Ken Utah tweeted, “This is a good point but again what do we know? The level of secrecy being perpetrated is shocking to comprehend considering we are supposed to be in a democracy.” 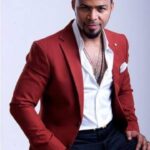 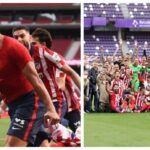