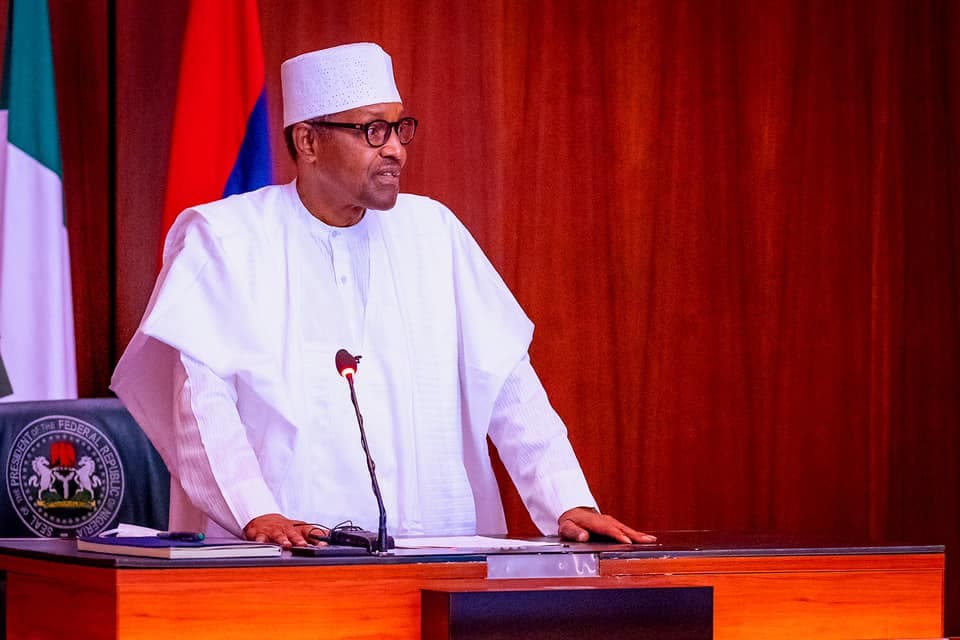 Since the President, Major General Muhammadu Buhari (retd), took office on May 29, 2015, his regime has allocated approximately N5.081tn for defence, including the appropriation of N4.669tn to the Federal Ministry of Defence from 2016 to date and $1bn (N412bn) for the purchase of military equipment.

This is despite the loss of 11,420 civilians and security personnel to Boko Haram insurgency and attacks by herdsmen and bandits between Buhari’s inauguration in May 2015 and July 2021.

The figure on the killings was obtained by a manual tally by our correspondents and the Nigeria Security Tracker, a project of the Council on Foreign Relations, an American think tank. Statistics were also sourced from the BBC, SBM Intelligence and Amnesty International.

Meanwhile, based on the 2016 Appropriation Act available on the website of the Budget Office of the Federation, a total of N443bn was allocated to the defence ministry, consisting of N312.2bn for recurrent expenditure and N130.8bn for capital expenditure.

In 2017, N483bn was budgeted for the ministry, including N330.4bn for recurrent expenditure and N138.6bn for capital expenditure.

In 2018, N576.3bn was allocated to the ministry, comprising N418.6bn for recurrent expenditure and N157.7bn for capital expenditure.

READ ALSO: These Tiwa Savage Hot New Photos Is A Must See (Photos)

The defence ministry was expected to get N585.9bn in 2019, including N430.8bn for recurrent expenditure and N159.1bn for capital expenditure.

In 2020, N899.9bn was budgeted for the ministry, comprising N784bn for recurrent expenditure and N115.8bn for capital expenditure.

In 2021, N966.4bn was allocated to the ministry, including N838.5bn for recurrent expenditure and N127.8bn for capital expenditure.

The total recurrent expenditure budgeted for the ministry from 2016 to date is N3.11tn, while the capital expenditure amounts to N830.11bn.

However, the corresponding Budget Implementation Reports for 2016-2020, showed that a total of N575.9bn had been released for capital projects and programmes in the Ministry of Defence, representing 81.9 per cent of the total capital allocation for the five-year period.

The Budget Office has yet to release the Budget Implementation Report for 2021.

With the N575.9bn released to the defence ministry for capital projects (2016-2020 period) and the $1bn (412bn) released for the purchase of arms, the total defence spending on military equipment, including hardware and fighter jets is approximately N987.6bn. This figure is expected to increase to over N1tn by the time the Budget Implementation Report for 2021 is released.

More than N1tn spent on weapons, aircraft, others

Meanwhile, Buhari, on April 4, 2018, approved the sum of $1bn for military equipment, following a meeting with security chiefs at the Presidential Villa, Abuja.

Then Minister of Defence, Brig-Gen Mansur Dan-Ali, who spoke to State House correspondents after the meeting, said, “Of recent, our leader, President Muhammadu Buhari, gave approval for the purchase of more equipment for the military, worth $1bn.”

Sunday PUNCH reported in April that the Ministry of Defence had purchased equipment for the Nigerian Army, Nigerian Navy and the Defence Intelligence Agency worth $99.5m (N37.9bn), out of the $1bn approved by the President.

In 2018, Buhari told the National Assembly that he had ordered the payment of $496m to the United States Government for the purchase of 12 Tucano aircraft ahead of legislative approval to withdraw the $1bn fund from the Excess Crude Account.

However, in March, the $1bn arms fund was engulfed in controversy when the National Security Adviser, Maj Gen Babagana Monguno (retd), alleged that the $1bn meant to purchase arms to tackle the insurgency had gone missing.

“I’m not saying the former service chiefs diverted the money, but the money is missing. We don’t know how, and nobody knows for now. I believe Mr President will investigate where the money went,” Monguno said.

Though the NSA recanted moments later, Nigerians were not deterred from calling for an investigation into how the $1bn arms fund was spent.

Similarly, the House of Representatives Ad Hoc Committee on the Need to Review the Purchase, Use and Control of Arms, Ammunition and Related Hardware by Military, Paramilitary and Other Law Enforcement Agencies in Nigeria vowed to investigate the “missing” arms and ammunition. 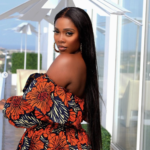 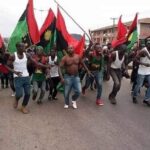