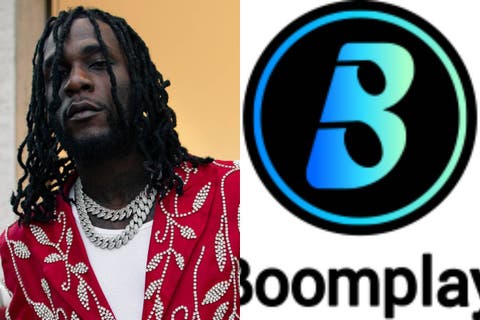 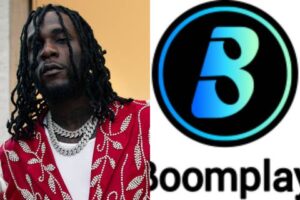 At the top of the list, Burna Boy is closely followed by other leading Nigerian musicians such as Fireboy and Olamide.

Boomplay declared openly the feat via its official Twitter handle as it congratulated the Port Harcourt-born musician.

He becomes the first artist to achieve this feat; as the most streamed artiste on #Boomplay!” they tweeted. 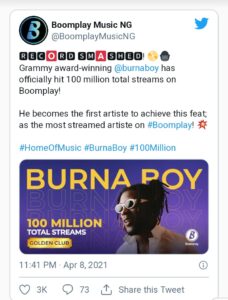 Justin Bieber: “My drug addiction was so horrible bodyguards would search my purse while sleeping”
Imposter makes money from duplicating Davido’s album