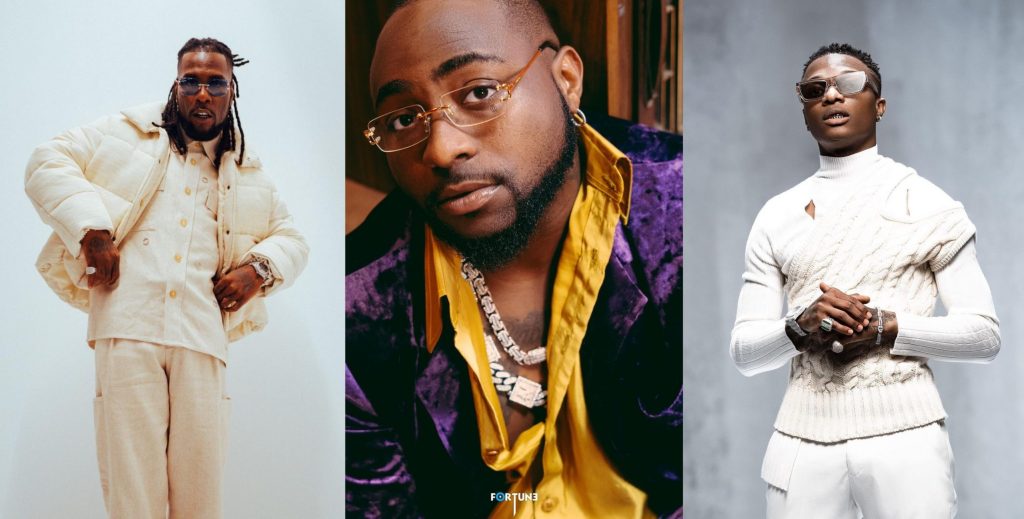 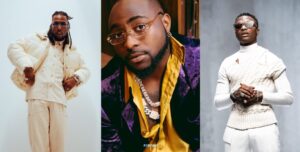 Forbes announced the list was curated from Hollywood exports and Grammy artists to award-winning ideas that can save the world.

According to The PUNCH, It also said the list is a way of “celebrating these very ideas, inventions, and influential part models that have spelled Africa’s growth over the last decade”.

The magazine on its official Twitter account, @Forbesafrica, said, “This also includes the award-winning ideas that had defined the African continent and influential role models that have spelled Africa’s growth over the last decade.

She wrote, “Thanks @Forbesafrica for the inclusion in the 100th issue of Africa’s icon personalities.”