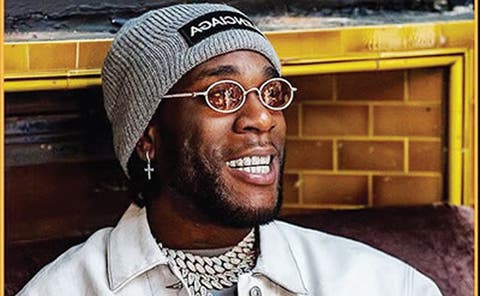 Popular Nigerian musician, Burna Boy, is slated to perform at the 63rd Grammy Awards ceremony, which will hold on March 14, 2021, aso Naija reports.

The occasion will be hosted by American singer, Jhené Aiko ― a three-time Grammy prospect.

According to the Academy, “all of the premiere ceremony performers and the host are nominated this year, as are most of the presenters.”

Burna Boy has been nominated in the category for the ‘Best Global Music Album’ category for his ‘Twice As Tall’ album, which was released on 12 August 2020.

Kicking off the event will be a contribution performance commemorating the 50th anniversary of the distinctive Marvin Gaye track “Mercy, Mercy Me (The Ecology)”.

Another Wahala Loading – Davido says as US singer, Enisa flies to meet him
“Nengi is the Finest Female BBNaija Housemate in Record” – Rico Swavey