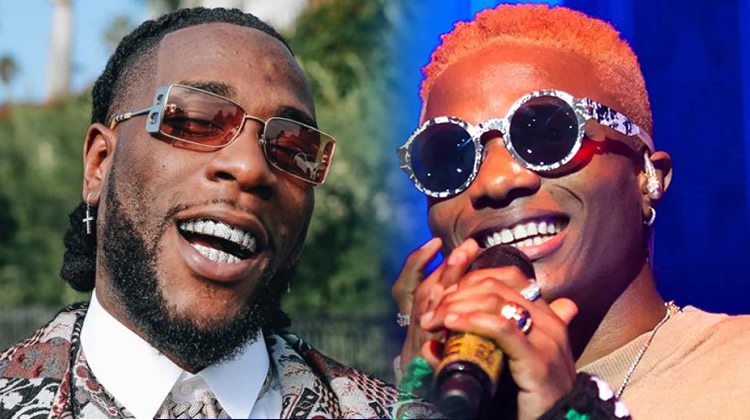 Nigeria Afrobeat musicians, Burna Boy and Wizkid have bagged it all on Sunday and have amazed the nation as they win their first Grammy Awards, aso Naija reports.

The musician won the category with his Twice As Tall album released in August 2020.

The Grammys characterized Twice As Tall as a master class in the vibe and hustle that have made Burna Boy an international musical force. 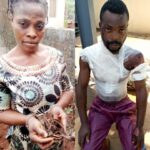 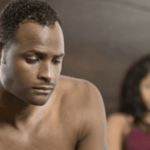