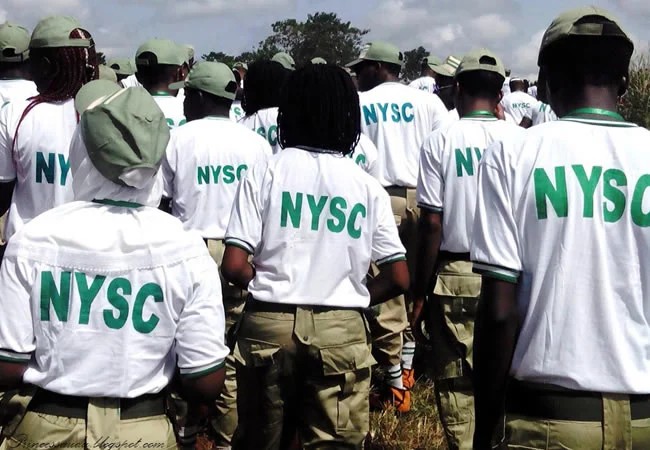 In the video, one female corper was seen giving a lap dance to a male counterpart.

A male corper was also seen hitting his organ against the female’s own, with a corper heard saying, “give am well“.

“The general impression of NYSC camp is now a prostitution centre,” Clement Adogwa said while commenting on the Facebook video.

Olamide Asiru said, “If the officials could do nothing about this, then I wonder where our Nigeria is ongoing.”

Reacting, NYSC in a statement by its
Deputy Director, Press and Public Relations, Emeka Mgbemena, said an investigation into the video is ongoing.

The statement issued on Wednesday was titled, ‘Unwholesome action by a group of corps members’.

The statement read, “The attention of NYSC Management has been drawn to a video currently trending on the social media showing Corps Members supposedly in NYSC Orientation camp in very compromising actions that pushed beyond the boundary of decency.

“Management hereby restates that the Scheme is founded on discipline, patriotism and youth-reorientation and will never condone such irresponsible behaviour.

“Investigation is currently ongoing, and anyone found culpable will be treated in accordance with the bye-laws of the Scheme.” 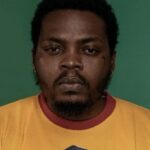 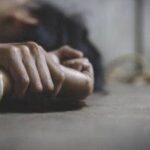