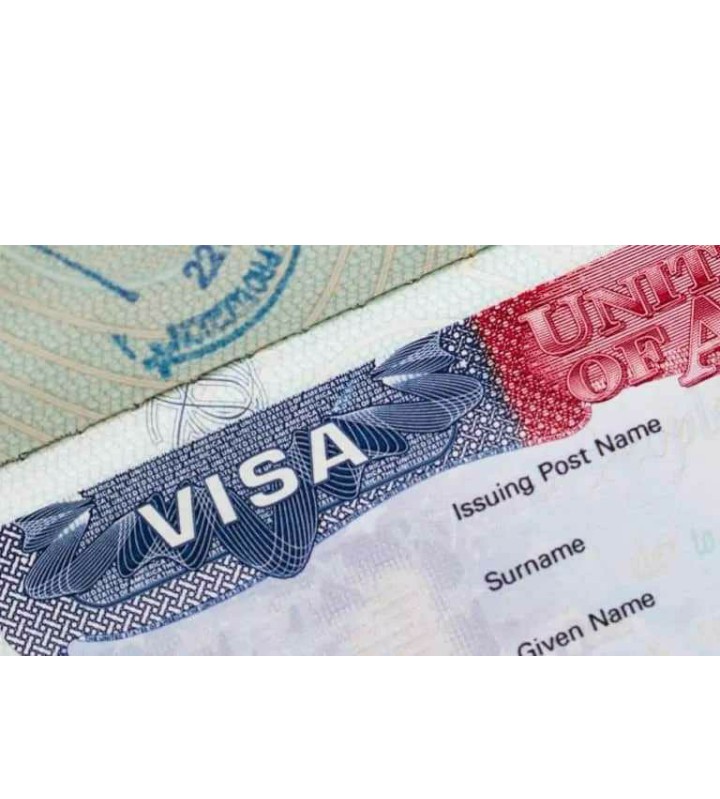 Canada has added 154,000 jobs in November, increasing its unemployment rate down to 6.0 per cent, aso Naija reports.

It was “an outcome that nobody seemed to be expecting,” CIBC analyst Royce Mendes said about the “massive re-acceleration in hiring during the month of November.”

Economists were expecting only 38,000 net new jobs in the month.

The actual job gain figure, Mendes said, “suggests that, even if GDP isn’t near its prior trend, labour markets are tightening sharply.”

“And that positions the Bank of Canada to hike earlier than we had expected, although the impact of omicron is of course still creating a significant degree of uncertainty to any such forecasts.”

The central bank recently signalled that it could raise interest rates from a record low of 0.25 per cent as early as April.

Statistics Canada said the service job gains were led by health care and social assistance, retail trade and professional, scientific, and technical services, while manufacturing accounted for nearly all the gains in the goods-producing sector.

There was little change, it said, in public sector employment and self-employment.

Wages, meanwhile, were up 7.7 per cent over two years.

Some 4.2 million or 23.5 per cent of Canadians with jobs continued to work from home.

And more than 8 in 10 core-aged women aged 25 to 54 were employed, marking the highest employment rate recorded for this demographic since comparable data became available in 1976.

Continue Reading
You may also like...
Related Topics:Canada, Employment, Jobs