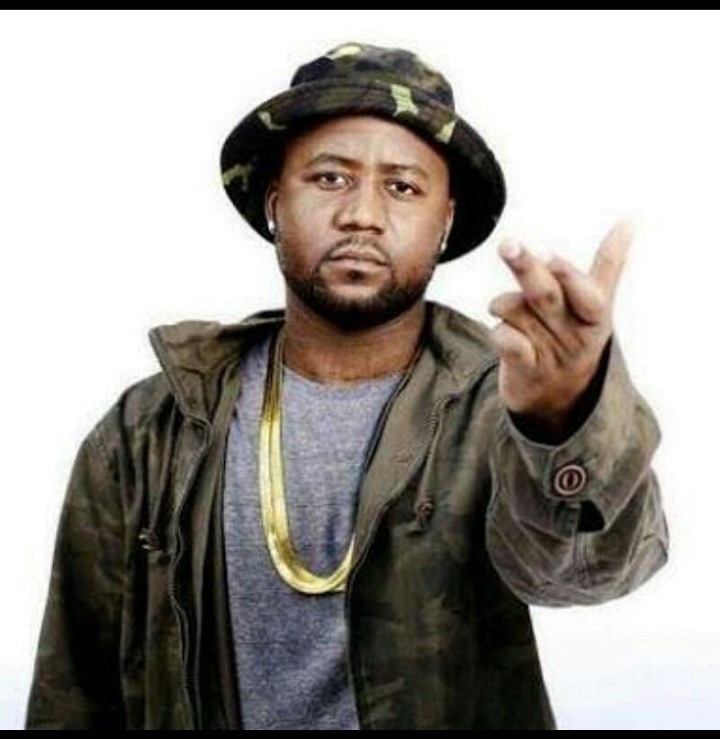 Casper Nyovest, a South African rapper, has said and indicated that he would be thrilled  to organize a fight between Burna Boy and Shatta Wale.

Burna Boy had suggest a physical fight between himself and Shatta Wale rather than a freestyle war in a tweet, which Nyovest responded to.

Ghanaian and Nigerian singers are currently dragging themselves on social media. While some are trying to preach peace, some are hoping that the fight gets bad.

The rapper frequently preaches celebrity boxing fights and recently beat up a YouTuber who regularly attacks him on social media in a boxing match.

“Is this a Boxing match or a 1 on 1 music ting? If it’s a boxing match I would love to put it together or get involved.”

Born and raised in Mahikeng, North West, he is regarded as one of the most successful artists in South Africa. In 2014, he established his own record label, Family Tree Records

Man Carrying Couple’s Wedding Cake Trips And Falls,  Cake Ruined
Lady Says It Was All A Joke After Accusing Potable Of Impregnating Her