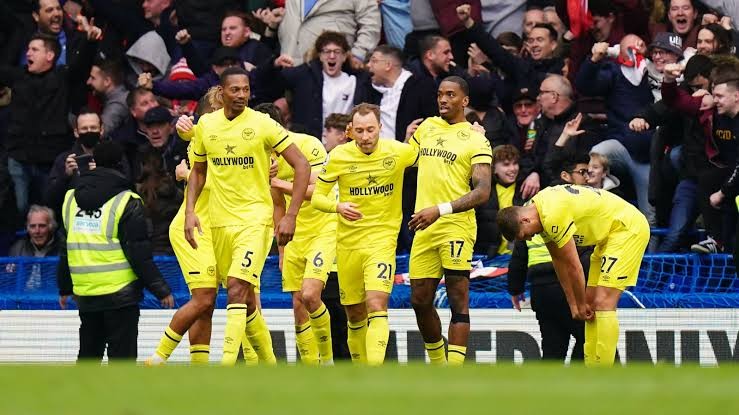 Chelsea succumbed to a first defeat to Brentford since 1939 as Christian Eriksen inspired the Bees to a 4-1 win that should seal their Premier League survival, aso Naija reports.

The European champions had gone in front early in the second half at Stamford Bridge through Antonio Rudiger’s sensational long-range strike, but they collapsed to lose for the first time since owner Roman Abramovich was hit by UK government sanctions.

Vitaly Janelt levelled up  just a minute later to spark a three-goal spree in 10 minutes for the visitors.

Eriksen has been in wonderful and fine form since making his return to competitive football since suffering a cardiac arrest on the field during Euro 2020.

The former Tottenham midfielder scored twice in as many games during his international comeback for Denmark and continued his scoring streak by lifting the ball over Edouard Mendy to complete the turnaround.

Janelt then made it 3-1 with a deft touch and drive over Mendy on the hour mark.

Third-placed Chelsea remain on course to finish in the top four but will need a major improvement for the visit of Real Madrid in the Champions League quarter-finals on Tuesday. 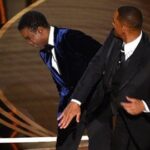