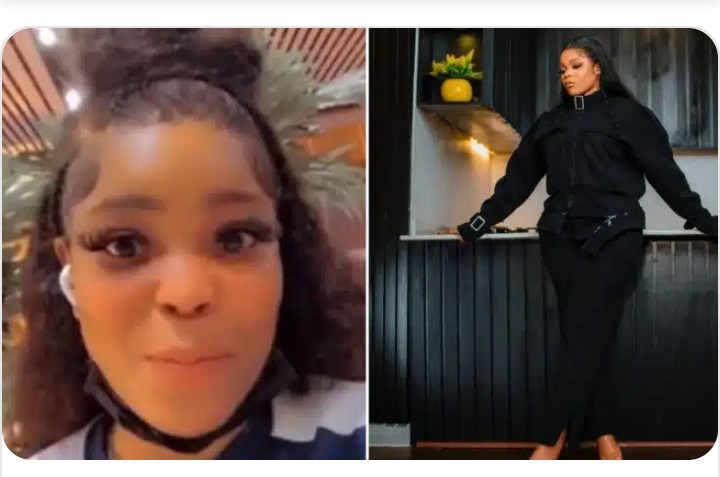 Big Brother Naija star, Chichi has expressed her disappointed after one of the show’s sponsor booked an economy class for ex-housemates on their trip to South Africa.

Recall that, in October, Pepsi had announced an all-expense paid VVIP trip to Cape Town for all BBNaija season 7 housemates.

However, while speaking in a video she made before they arrived at their destination, Chichi revealed how unsatisfied she was with the economy class.

I'm not used to flying Economy — #BBNaija ChiChi explains why she didn't fly economy with other colleagues on a sponsored trip pic.twitter.com/m6g8HokVVO She further revealed that she upgraded to business class despite it being very challenging and stressful. 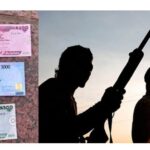 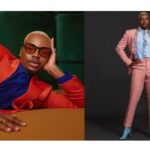