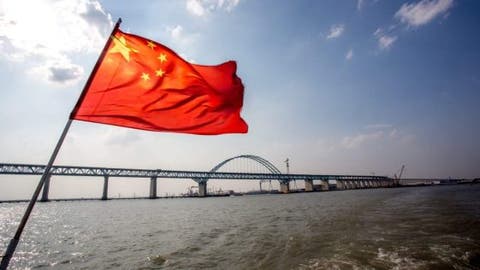 China has started the total evacuation its citizens from Ukraine, as fears grow for their safety with anger reportedly rising over refusal to condemn the Russian invasion, aso Naija reports.

A spokesman for the ministry said all available resources are being mobilised to bring Chinese nationals to safety, according to NAN.

China has been walking a diplomatic tightrope on the Ukraine conflict, balancing its oft-repeated insistence on the sanctity of state sovereignty with an unwillingness to call out its close ally Russia.

The Chinese ambassador in a video message Sunday denied he had fled Kyiv and said he was “waiting until it is safe” to evacuate.

China has said around 6,000 of its citizens are in Ukraine for work or study.

”Drop Your Weapon And Get $40,000 Each” -Ukraine Tells Russian Soldiers
Nigeria Sides Other 140 others, Demands Withdrawal Of Russian Troops From Ukraine