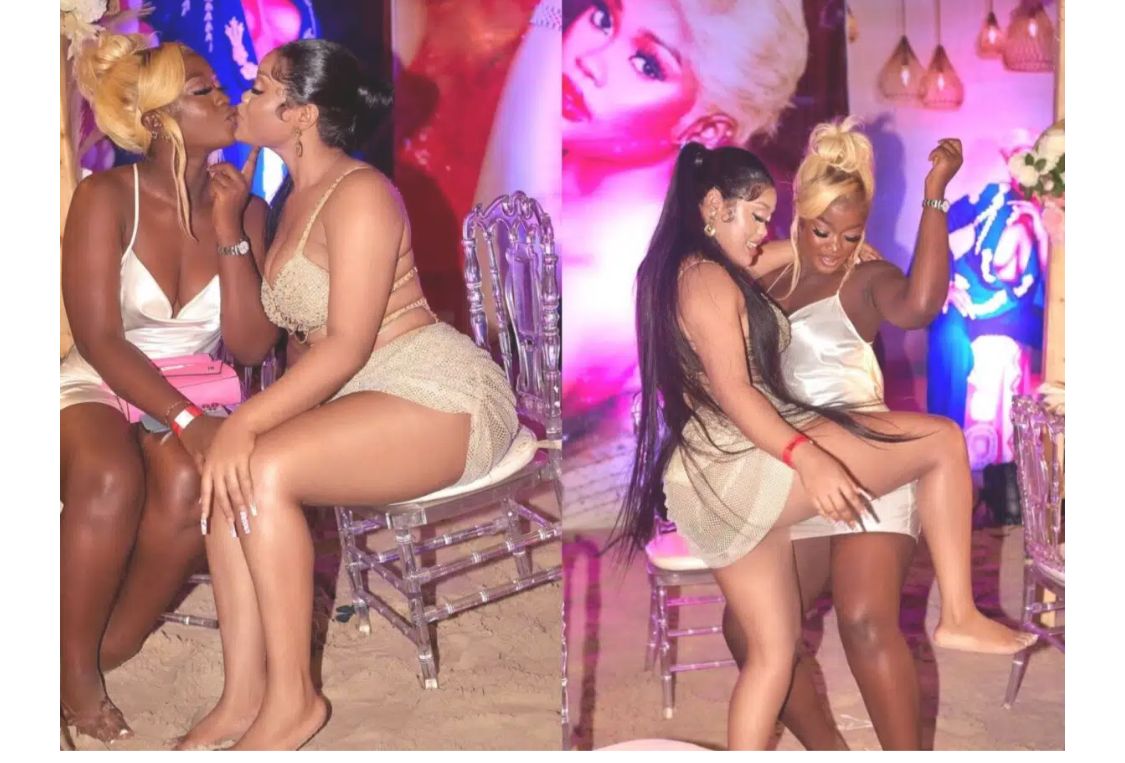 Chioma Nwaoha who marked her birthday a few days ago posted the now deleted photos on her Instagram page and urged her fan to ensure they get themselves a good ‘girlfriend’ like hers which is Luchy Donalds.

Chioma Nwaoha, a rising star, an indigene of Isiala Mbano LGA of Imo State who studied entrepreneurship at the National Open University of Nigeria, in Asaba, Delta State had reacted to the notion that actresses can not make good wives. She also stated that she can quit her acting career for her man.

She said: “I keep hearing that actresses are wayward, but I don’t believe that because we all are not same. Everyone has their individual characters and personal ways of living. We all differ in our doings. As for my for Mr. Right, when the perfect Mr right comes. I will marry him. My acting has nothing to do with my future marital status. From my future partner, my expections are not much; he has to be understanding and and love me genuinely. However, I will reject a suitor if I realize that he isn’t suitable. I hate lies. For a God sent husband, I can give up my career and face our home.” 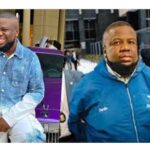 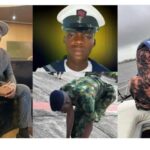