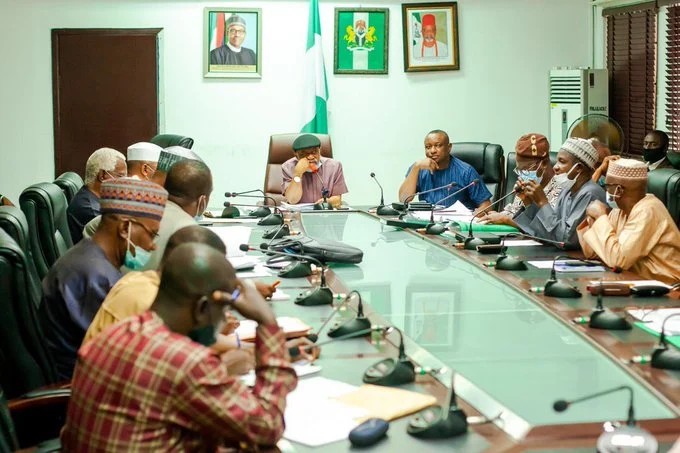 The Minister of Labour and Employment, Dr Chris Ngige, has given an update over the ongoing Strike.

Chris Ngige has also given update on negotiation between the Federal Government and the Academic Staff Union of Universities, aso Naija reports.

Aso Naija recalls that ASUU had gone on one-month warning strike on February 14, to press home their demands, including the adoption of the University Transparency and Accountability Solution payment platform.

Chris Ngige, who spoke to State House correspondents at the end of the meeting with the president, said the Federal Government had so far paid over N92 billion as earned allowances and revitalisation fees to federal-owned universities across the country.

He said this was part of the implementation of the 2020 December agreement reached with ASUU.

“Why I said that the 2020 December agreement we had with ASUU is on course in terms of implementation. There is a line that says the federal government should pay N40 billion for (Earned Academic Allowances (EAA) for ASUU and other unions, that has been paid.

“N30 billion was also budgeted or was to be paid for revitalization that also was paid late last year. N22.127 billion was agreed also in that December agreement, to be paid from the supplementary budget as Earned Allowances for 2021, that money was also paid last year.

“It was put in the supplementary budget which was passed around June-July and the money was remitted. So, the government has done that.” 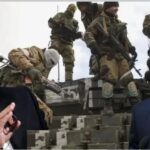 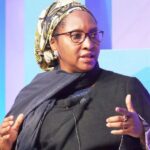