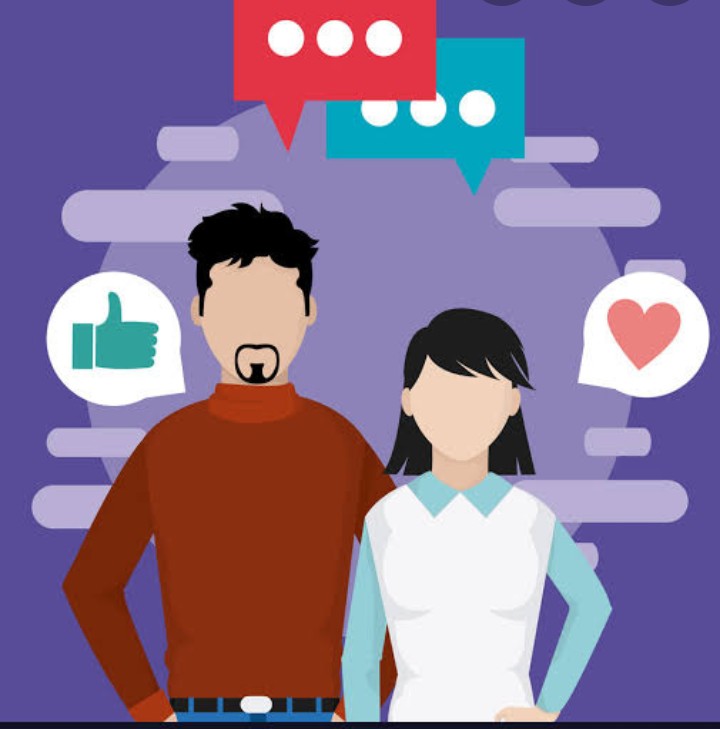 A Nigerian lady with the Twitter handle @dearolaa has prompted controversy on the social media outlet after disclosing that her friend got pregnant for a man she has lived dating for two months only to find out that he was married. According to @dearolaa, she suspected foul play when the man in question told her friend to abort the pregnancy even though he is financially stable to settle down.

The couple who got engaged after dating for 4 days celebrate 5 years of marriage, social media stunned @dearolaa said she advised her friend to get more information about the man, and upon digging deep, she found out that the soon-to-be-dad was married, aso Naija gathered.

The lady tweeted: This guy impregnated my friend and told her to go take it out. It’s so sad. Another confirmation that men are scum. They met two months ago on her birthday and she found out she’s pregnant now. I kept wondering why a comfortable guy who says he loves you won’t want to settle down.”

@dearolaa
I advise her finds out more about him because his Instagram only has his business posts. No family portraits or anything. Check his Facebook I advised. After a long digging, she found a post he was tagged on five years ago. It was his wedding pictures.😭 The dude has been married for 5 years.