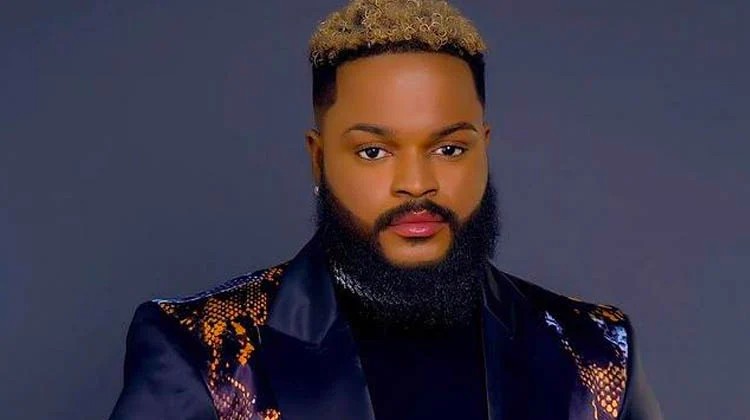 Big Brother Naija Shine Ya Eye winner has admitted that cooking and being in the kitchen every time during the show, was a strategy, aso Naija gathered.

He made this known during an official interview with the show host, Ebuka Obi-Uchendu, where he talked about his stay on the show.

According to Whitemoney, being in the kitchen started as part of his lifestyle but he decided to also turn it into a strategy.

Speaking on how much of a strategy it was, Whitemoney said cooking was 80% lifestyle and 20% strategy.

Whitemoney caught the interest of many Nigerians from his first week in the Big Brother House because of his consistent cooking for housemates.

At one point, the hairstylist and entrepreneur was caught in a collusion with a fellow housemate, Pere, during the latter’s tenure as Head of House.

I’m Not Ashamed To Say I’ve Dated Men That Are Very Much Older Than Me – BBNaija Angel
BBNaija S6: I Will Never Speak To Boma Again – Angel