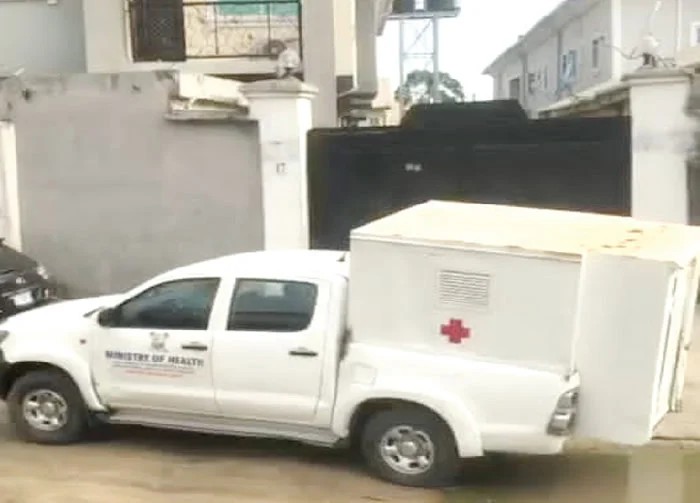 A man, Ifeanyi Njoku, has been apprehended for allegedly killing his girlfriend, Precious Okeke, 24, in an estate at Badore, in the Ajah area of Lagos State, aso Naija reports.

PUNCH Metro gathered that the live-in lovers stayed on Oke Street, where Njoku allegedly killed his girlfriend for ritual purposes.

According to reports, a native doctor, who was assisting the suspect, instructed him to have sex with Okeke’s corpse.

Njoku was said to have engaged in the illicit act with the corpse for six days, as the stench emanating from his apartment prompted his neighbours to inform the management of the estate.

A source, Elizabeth John, said during a search of the apartment, Okeke’s decomposing corpse was found.

She said, “The boy killed his girlfriend about six days ago, and he confessed that he wanted to use the girl for money rituals. He said he was told that he should have sex with his girlfriend’s corpse for seven days, but he was caught on the sixth day. Today (Monday) is supposed to make it the seventh day.

“The smell of the corpse had been disturbing neighbours in the compound and other residents. So, they called the estate chairman to help in confirming what was going on in the apartment and while searching the apartment, they found the girl’s body.

“The boy was arrested and taken to the Lamgbasa Police Station and during interrogation, he confessed that he killed his girlfriend six days ago.

“We learnt that the boy offered N6m to kill the case; we also learnt that he brought the girlfriend from the village and they just moved into the estate.”

The state Police Public Relations Officer, Benjamin Hundeyin, confirmed the incident, adding that the deceased and the suspect were lovers.

He said, “Two suspects, Ifeanyi Njoku and Mbam Atunmufor, 36, have been arrested. They have been transferred to the State Criminal Investigation and Intelligence Department, Yaba, for further investigation. Njoku was the one that rented the apartment.” 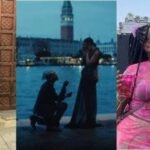 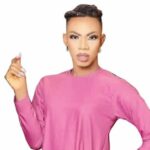