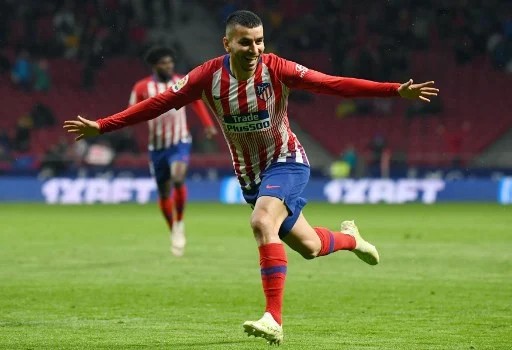 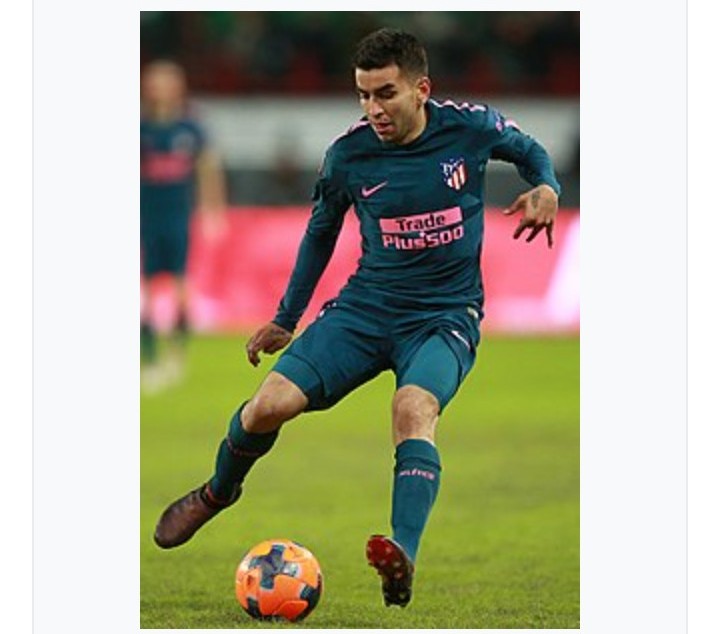 Angel Correa has signed another extended his contract with Atletico Madrid until 2026, the La Liga club confirmed on Wednesday, aso Naija reports

“Angel Correa has renewed his contract with our club until 2026 and will continue to wear the red and white shirt for four more seasons,” the club wrote in a statement.

The 26-year-old Argentinian scored both goals in Sunday’s 2-0 victory over Rayo Vallecano and played in every game of Atletico’s La Liga title success last season.

He began his professional career at the age of 18 with Argentine club San Lorenzo, winning the Torneo Inicial in 2013 and the Copa Libertadores in 2014. In 2015, he signed with Atlético Madrid of La Liga.

Correa captained the Argentina under-20 team to victory at the 2015 South American U-20 Championship, where he was named the player of the tournament. Since 2015, he has been a regular selection for the Argentina senior squad, and represented the side at the 2021 Copa América.