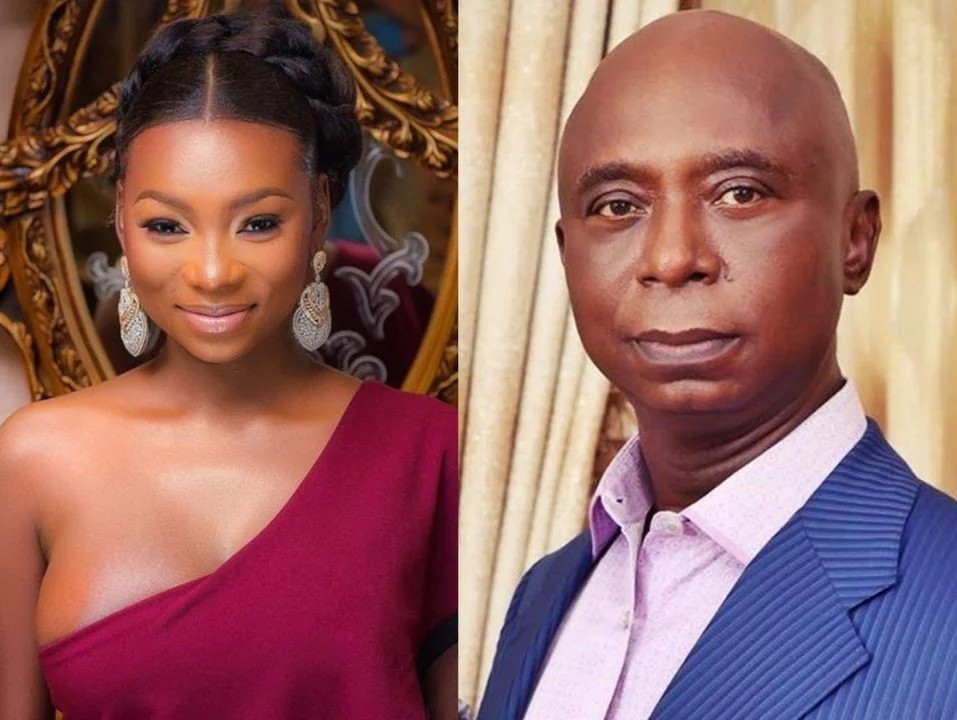 The Upper Area Court in the Zuba area of the Federal Capital Territory has issued a bench warrant against popular Kayanmata (aphrodisiac) seller, Hauwa Muhammed aka Jaruma for failing to appear in court for case hearing, aso Naija reports.

Recall that Jaruma was arraigned before the court on January 25 for alleged defamation of character, false news publication and intimidation of business tycoon, Ned Nwoko, on social media.

Nwoko had accused Jaruma of publishing falsehoods on her Instagram page against him and his wife, Regina Daniels.

The judge, Ismailia Abdullahi, had ruled that she should be remanded at the Suleja Correctional Centre pending the hearing of her bail application.

Jaruma regained freedom on January 28 after she met the bail conditions.

But at the resumed hearing of the case on Wednesday, Jaruma was absent.

The judge, therefore, said, “The defendant knew today was for the case and she ignored the call to come to court.

“By not taking any step, it would make a mockery of the legal system, going by the provision of Section 131 of the Administration of Criminal Justice and after listening to the submission of the prosecuting counsel, I hereby issue a bench warrant against the defendant in this case, one Hauwa Muhammed aka Jaruma and ordered the surety to come to court to explain why she shouldn’t be arraigned.”