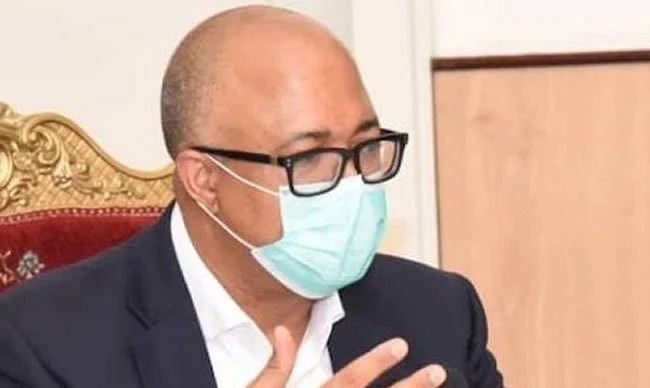 The NCDC made this known via its website on Saturday.

The News Agency of Nigeria reports that the country’s active cases went up from 7,637 on Friday.

The public health agency noted that the new figure of 31 raised the total number of infections in the country to 166,285.

It said that the new COVID-19 infections were registered in five states and the Federal Capital Territory (FCT).

READ ALSO: Federal Govt To Expose Officials Behind $69bn Loot In US Banks

“The country count of new COVID-19 daily cases dropped below 50, with the 31 new confirmed cases.

“Fifteen cases were recorded in Lagos, 5 in Gombe, 4 in Akwa-Ibom, 3 in FCT and 2 cases each in Kaduna and Kwara state.

”There were no cases in Bauchi, Ekiti, Nasarawa, Ogun, Ondo, Osun, Oyo, Plateau, and Sokoto States,” it stated.

NCDC said that the death toll in the country still stands at 2,071, as no death related to the disease was recorded. 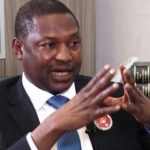