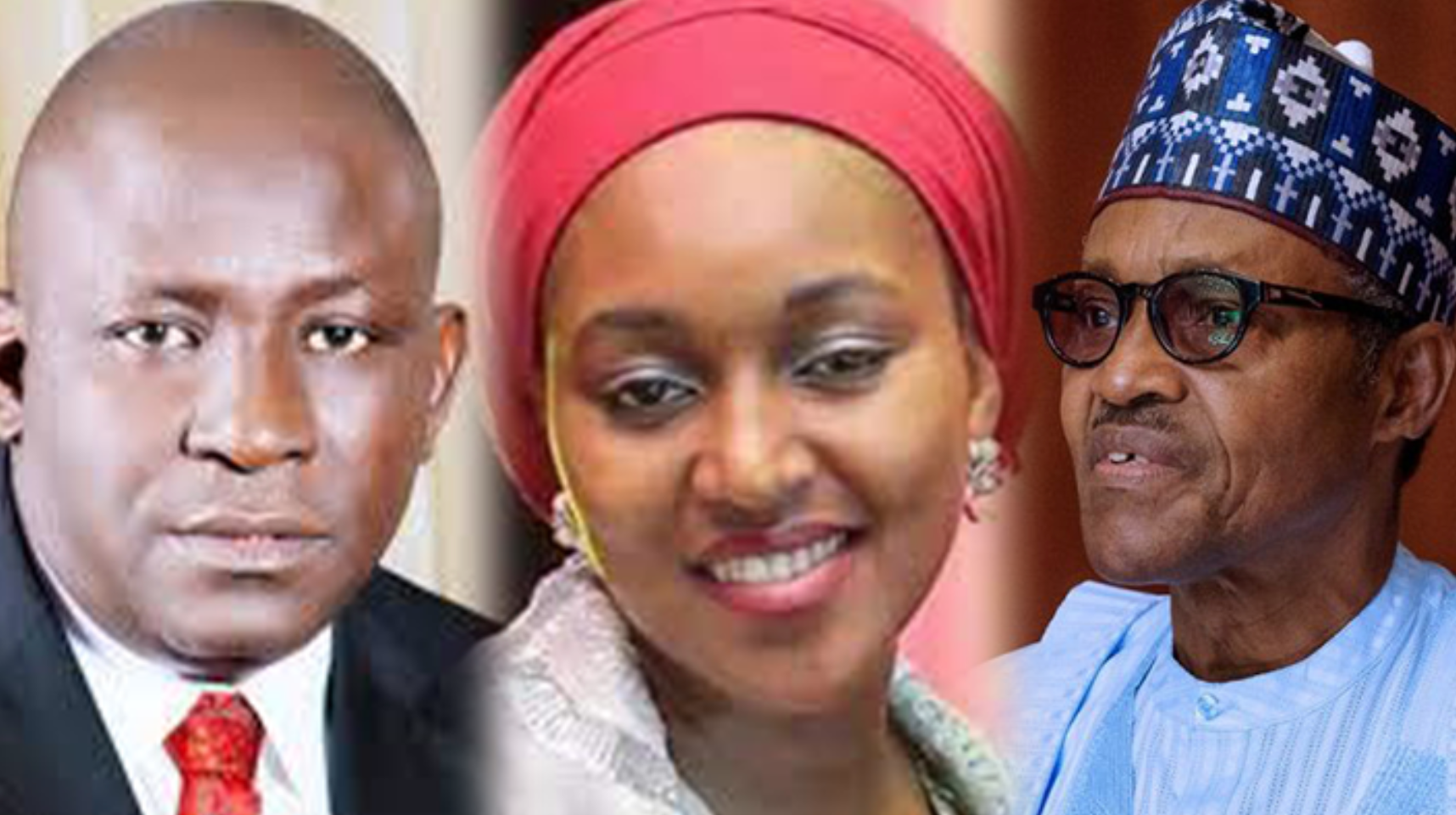 The President’s representative announced that the marriage between the needed criminal and Mr. Buhari’s little daughter crashed a couple of years prior. The Presidency has denied obedient nexus between President Muhammadu Buhari and Gimba Yau Kumo, a man announced needed by the Independent Corrupt Practices and other related offenses Commission (ICPC) alongside by two others for misappropriation of Public National Housing Fund on Thursday.

Garba Shehu, Mr. Buhari’s representative, given the disclaimer by means of an assertion in Abuja on Friday.

Nonetheless, the official assistant unveiled that the (marriage) relationship had since finished a few years prior.

The assertion read to some extent: “A running story to the effect that the ICPC has declared ‘an inlaw of the President’ wanted in connection with fraud involving the large sum of money, 65 million dollars to be exact.

”This should normally be an affirmation that our anti-corruption agencies/institutions are truly independent and allowed unfettered freedom by the President. Which in fact is the case.

”That a state institution can issue such is a measure of the administration’s commitment to accountability, equality, and justice.

“To set the records straight, the person declared wanted by the ICPC is not an inlaw to President Buhari.

“While at some point in time the said fugitive from justice had been linked to a family member in marriage, that relationship has ended some years ago.

”It is therefore unfortunate to bring the President’s family into this case.

”It is in our view an attempt to generate views and sell copies of sensational reporting.

”The President’s position at all times is that the law is allowed to take its course.

”As is well known of him, President Muhammadu Buhari will not provide any cover for crime, no matter who is involved,” the statement read in part.

Opposition Peoples Democratic Party (PDP)) had on Friday thumped the administration for staying silent despite the humongous misrepresentation connected to the Buhari family, saying the administration was currently a “sanctuary for treasury looters and common criminals.” 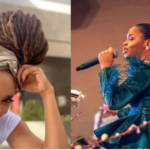 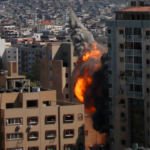