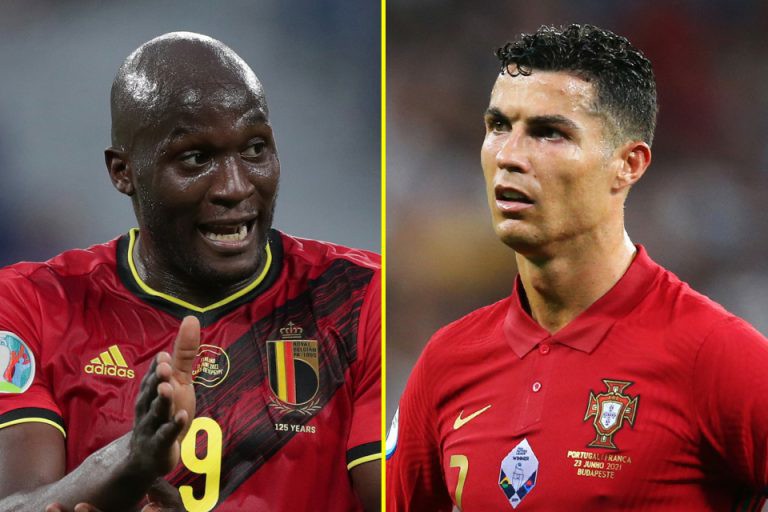 Cristiano Ronaldo and Romelu Lukaku will resume their domestic rivalry on the international stage on Sunday as holders Portugal and in-form Belgium face off in the biggest tie of Euro 2020’s last 16.

Ronaldo is the Euro’s leading scorer after netting five times in the group stage while Lukaku, who is in the form of his life, is lurking behind the Portugal captain with three goals.

Juventus forward Ronaldo is also just one goal away from breaking Ali Daei’s all-time international goalscoring record of 109, which he equalled with a brace against France in the European champions’ final Group F game.

The pair lock horns at the Euro after doing battle in the Serie A scoring charts last season, with 36-year-old Ronaldo being crowned ‘capocannoniere’ after scoring 29 times in a difficult season for Juventus.

However, Lukaku pipped Ronaldo to the league’s player of the season award last campaign despite scoring five fewer goals as he played a key role in Inter Milan winning their first league title in over a decade.

His game seems to have moved up a level since he arrived at Inter in 2019 and Jan Vertonghen was full of praise for the 28-year-old’s progress on Saturday.

“I’ve known him since he was 16 years old … the way he has developed from being a strong, quick kid into one of the best strikers in the world is one of the best things I’ve seen in my career,” defender Vertonghen told reporters.

Both teams will have their work cut out to reach the July 11 final at Wembley with Italy, who squeezed past Austria on Saturday, and either world champions France or Spain the opponents in the next two rounds if they get beyond the last 16.

However, Portugal coach Fernando Santos is “firmly convinced” his side will come out on top in the clash in Seville.

“We know our opponent is capable and very competent but I’m firmly convinced we’re going to be better than they are,” he told a video media conference. 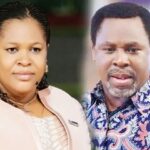 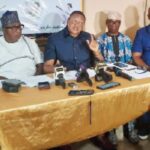