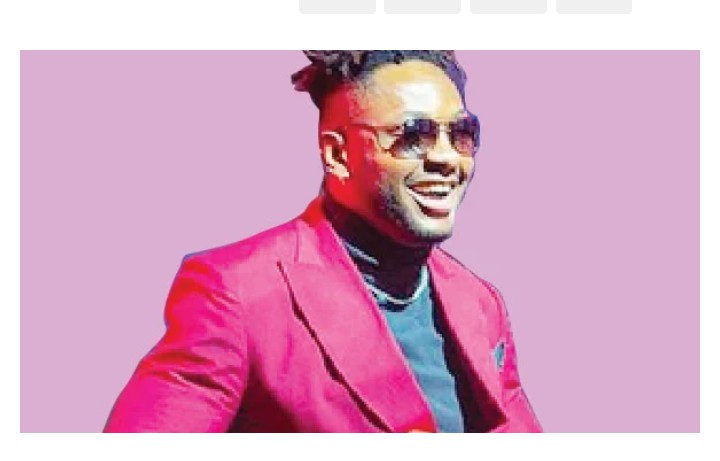 Trending at number four on the microblogging site with over 134,000 tweets, the reality television show star is trending as his nude picture has leaked online.

The video Cross shared via Snapchat came with the caption “Shower Time” and his tattoos and manhood were all in full display. The video has been deleted.

The 30-year-old entrepreneur from Anambra was said to have mistakenly posted it on his Snapchat.

However, in an interview with TVC E Splash on the same day, the reality TV star stated that he mistakenly shared the photo on his Snapchat.

Cross stated that he wasn’t yet conversant with some of the new features on Snapchat, hence his mistake.

Despite admitting his mistake, Nigerian Twitter users have taken to their accounts to express their opinion on the issue.

A user of the microblogging site, OTUNBA via his handle @ManLikeIcey, queried why the reality TV show star will share a picture of his manhood online. He tweeted, “Why Cross go post manhood for Snapchat?” (sic)

Moreso, Machaala Jnr. Via his Twitter handle, @kusssman, opined that the reality TV star posted the video to ‘stay relevant.’

The user wrote, “Bro the housemates of the recently concluded BBNaija are doing more than enough to stay relevant. What was that video Cross posted?”

Cross leaked nude tape surfaces shortly after a video surfaced where his mother noted that she would use his platform to preach the gospel of God.

BBNaija: I Will Use Your Platform To Preach The Word Of God – Cross Mother Tells Son
BBNaija Star Tega Survives Terrible Car Accident