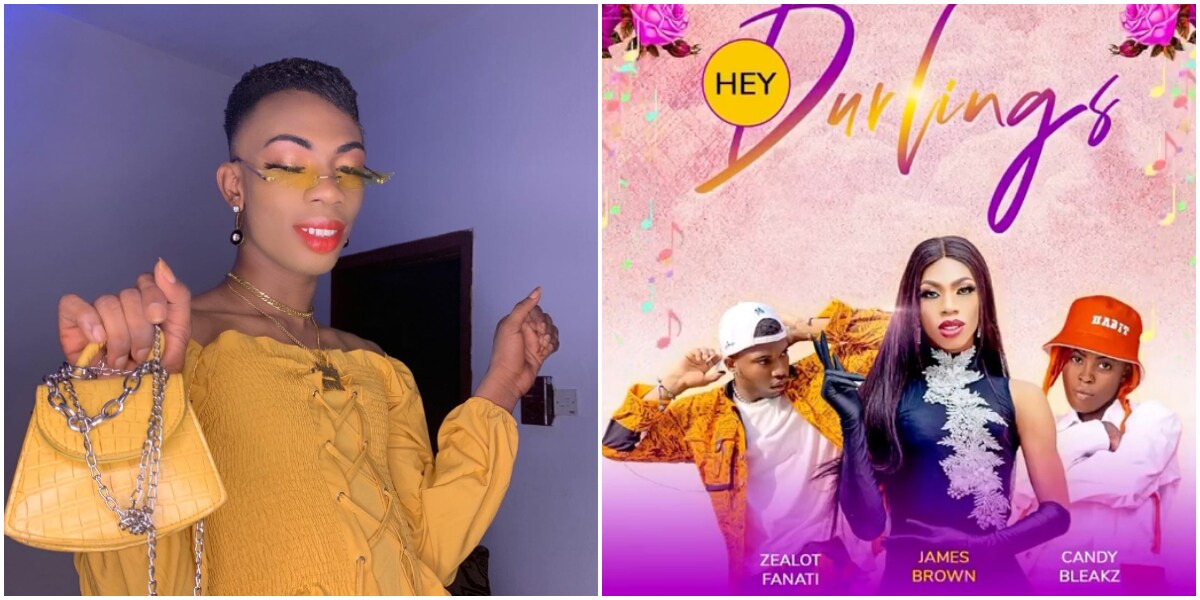 After getting encompassed in comedy, featuring in a few Nollywood creations, the crossdresser is now intending for a smudge in the music industry, aso Naija reports. 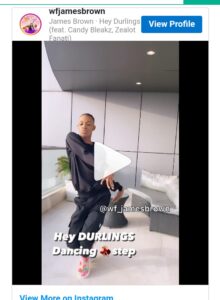 The title of the song seems to have been motivated by the popular catchphrase that the crossdresser uses when he addresses fans on social media.

Brown took to his verified Instagram page with a video in which he was spotted busting energetic dance moves to the music single.