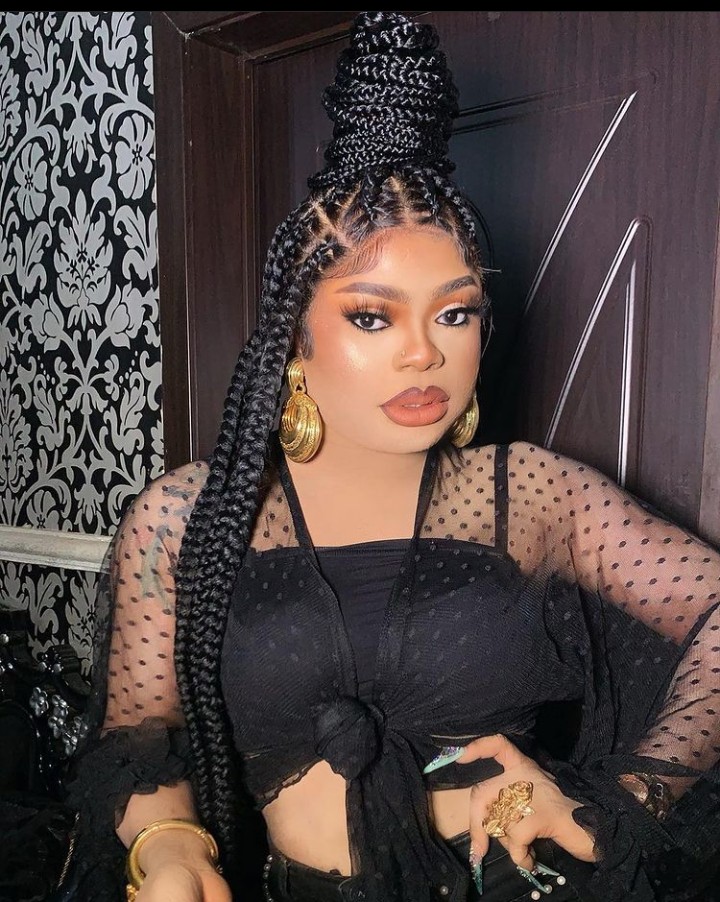 Crossdresser Bobrisky To Open His N400m Mansion In January 2022 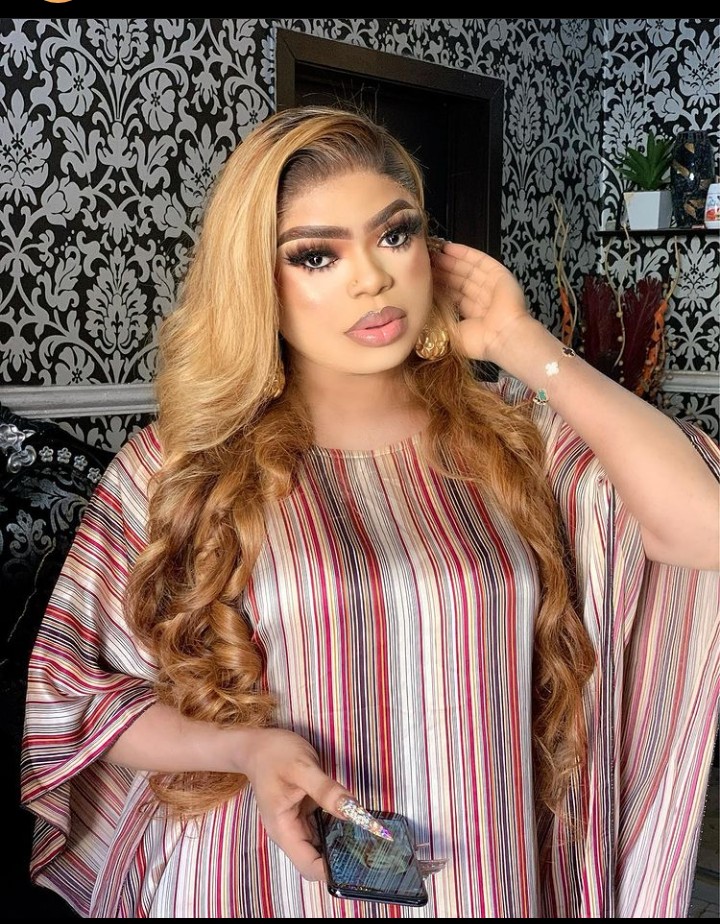 Crossdresser Bobrisky has stated that he will open his new mansion next month, which is January 29, 2021.

He has also stated giving his fans and followers a tip of the iceberg into his N400 million Lagos mansion on the island.

Bobrisky also rolled out the list of items that will come along with the invite for his housewarming party set to hold in January, aso Naija reports.

Controversial crossdresser, Idris Okuneye aka Bobrisky, has taken to his social media page with posts showing proof of his much-raved mansion in Lagos.

Bobrisky gave his fans a mini-tour of the kitchen and showed off some high-end gadgets that have been installed in the house.

A refrigerator, microwave and oven were sighted in the video posted by the crossdresser.

“Showing you small view of my new Mansion worth over 400,000,000. New house opening is 29th Jan date sealed. Posting d full Manson ending of dis month. Waiting for them to round up at the site.”

Bobrisky is a Nigerian transgender woman and LGBT personality. She is also known for her presence on the social media apps Snapchat and Instagram