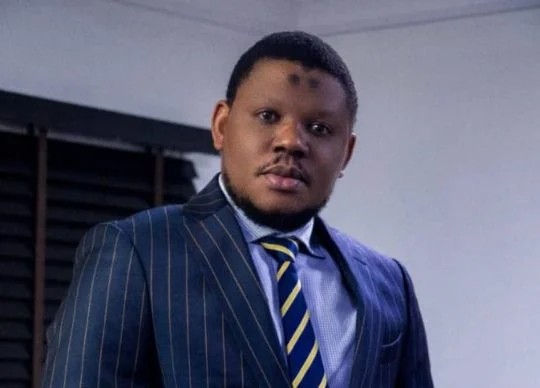 Garba, who is also an All Progressives Congress chieftain, announced via his Facebook page on Wednesday.

He wrote, “They’ve taken down my Instagram too. This could happen to anyone for voicing out contrary opinions. More reasons why we should work excellently on Crowwe.”

Checks by  correspondents confirmed that his Instagram account, @adamugarbaii, has been deleted from the social media platform.

On Monday, Garba claimed that Crowwe was removed because he needed to update the code, adding that the app would be back up latest by Tuesday.

However, checks by correspondents showed that the Crowwe app is yet to be available on Google Playstore as of the time of filing this report. 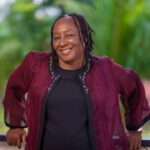 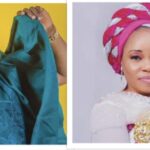