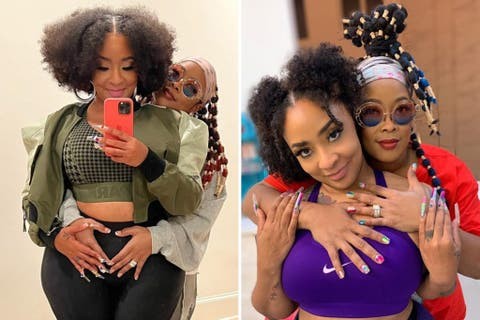 Female rapper Da Brat and partner Jessica Dupart has revealed that they are having first child together, aso Naija reports.

The duo took to their Instagram to share that they “are EXTENDING the family擄” and the post includes pictures of Brat snuggling up to her partner, her arms around her stomach.

This exciting news comes weeks before they announced that they are set to be married on Feb. 22, per People. They got engaged in August, and revealed the news on their WE TV series, Brat Loves Jesseca.

Now, they are expanding their family and fans are happy for them. 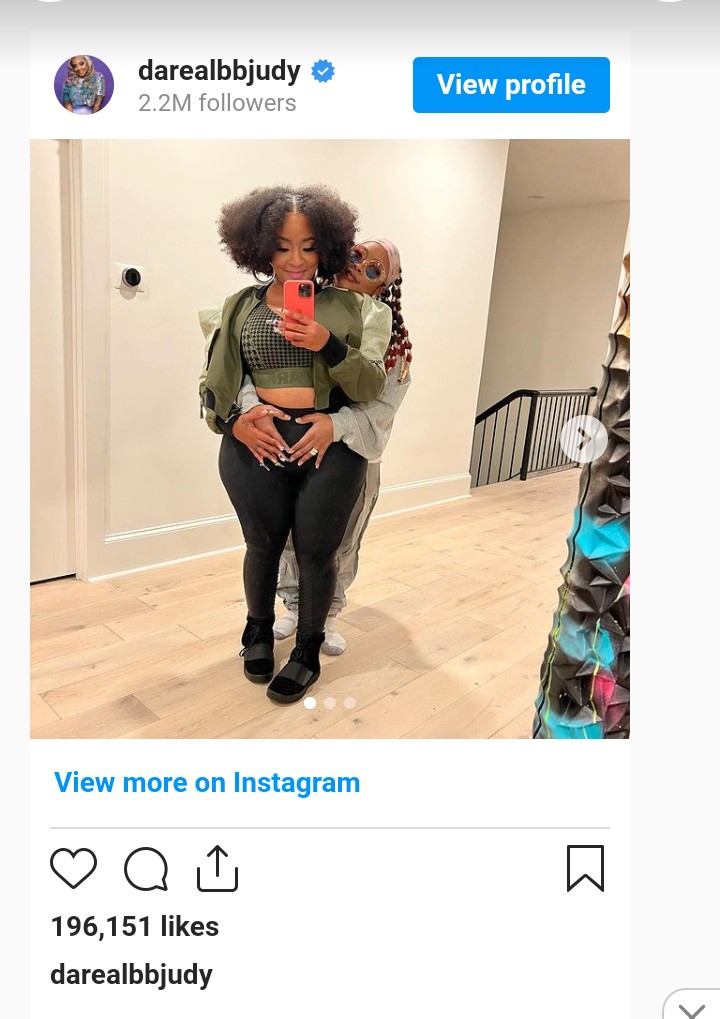 Shawntae Harris is an American rapper.

Da Brat was Born and raised in Chicago, Illinois, she began her career in 1992, the year she signed with So So Def Records.

Continue Reading
You may also like...
Related Topics:Da Brat, Entertainment