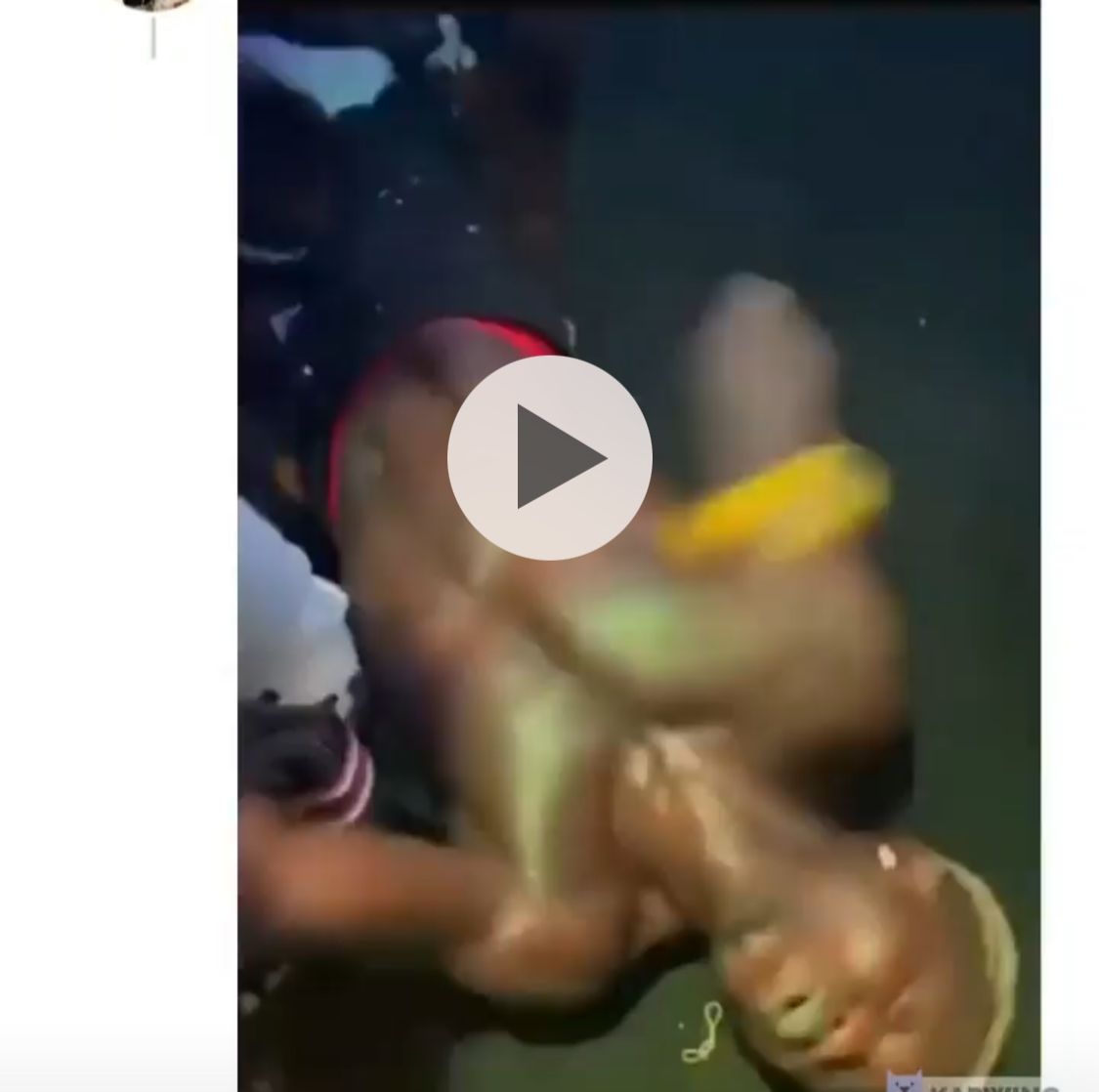 Pic of Singer Portable Dancing weirdly and rolling on the floor.

Nigerian singer, Habeeb Okikiola popularly known as Portable, has garnered uproar and mixed reactions online after a video of him performing on stage was posted on Twitter, aso Naija reports.

In the viral video, the controversial singer who held a microphone in his hands, is seen dancing weirdly and rolling on the floor like he was having a seizure.

The video has gotten people talking online as they opine that the 28-year-old musician was under the effect of an hard drug during the disturbing performance.

Some nigerians also advised his management team to put him in a rehabilitation center before he causes further harm to himself.

Watch the video below,

This coming after a tweet that has stirred mixed reactions from fans of the Zazu Zeh star. 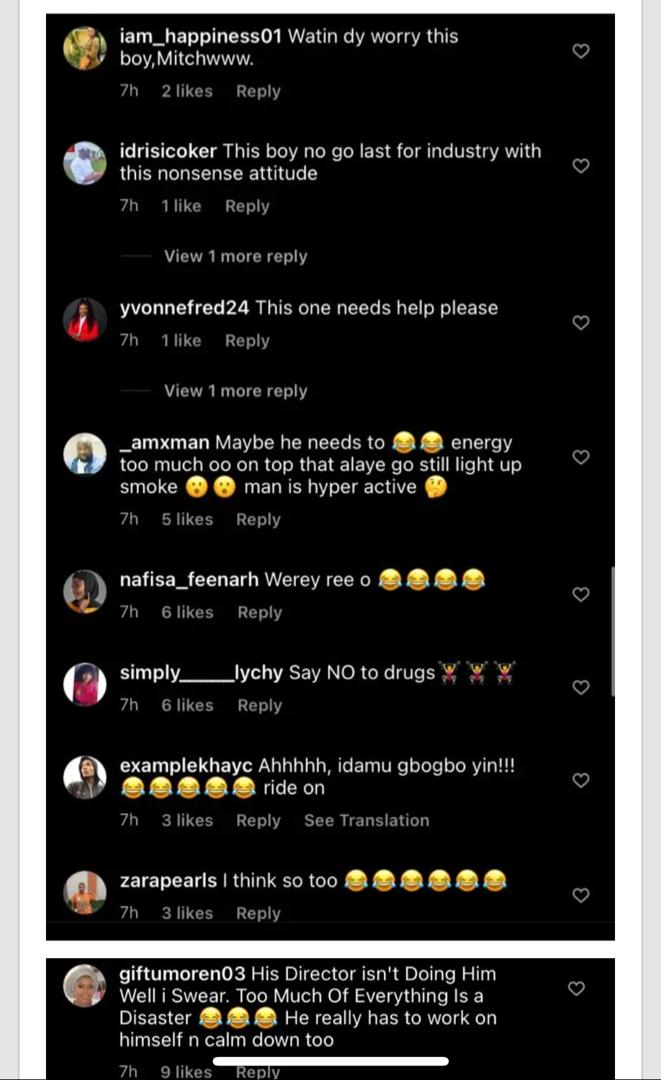 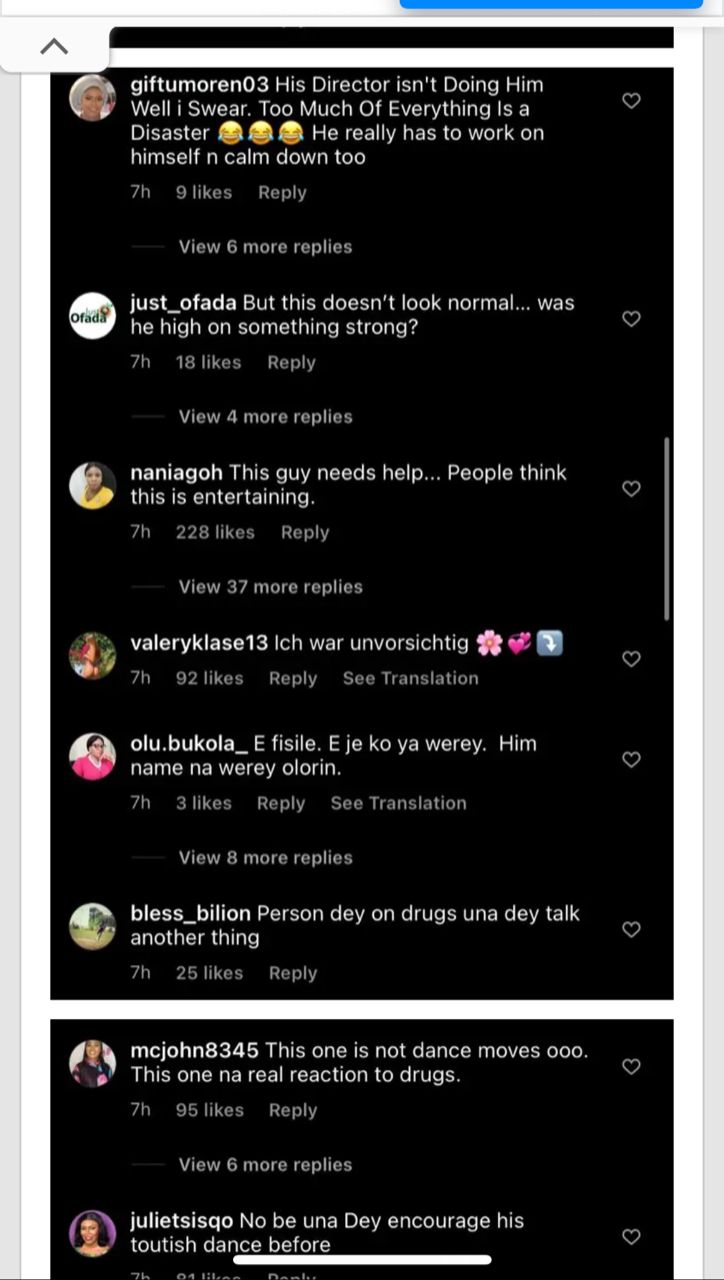 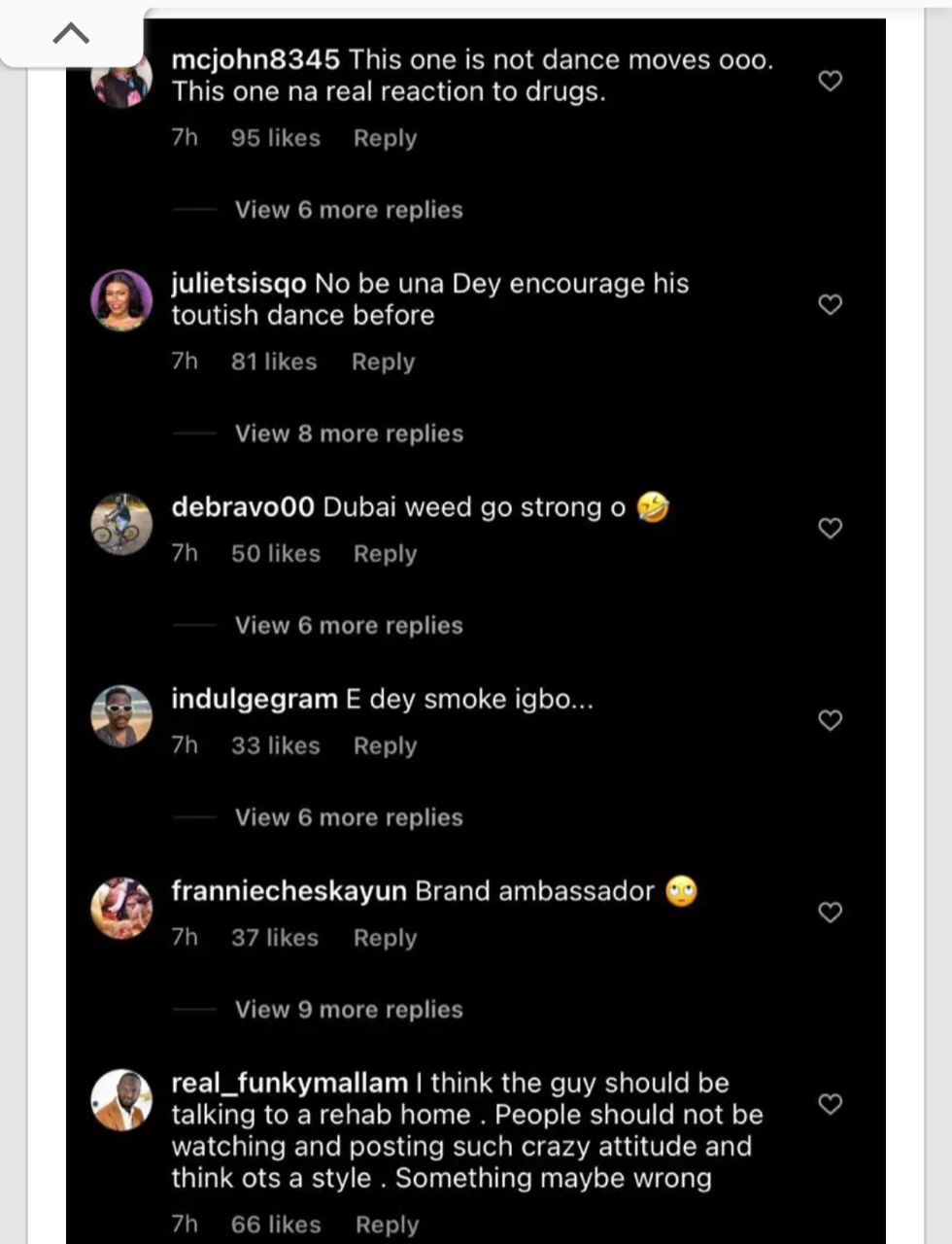 A blogger known as Alabi noted that the singer should be in rehab and not performing at shows.

“They gave Portable money and fame but ignored the fact that the dude is damaged and needs help, Drugs has ruined the guy, he needs to be in rehab not perfiming a shows”. Taiwo Alabi tweeted.