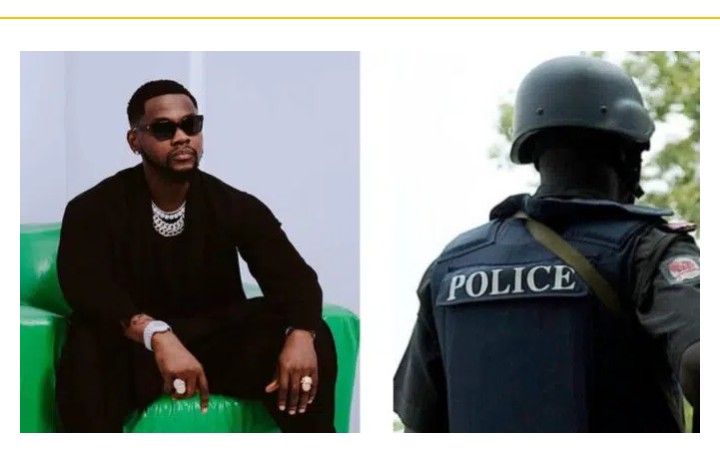 It is reported that the “Buga” hit maker confiscated their bus after they had allegedly damaged his clothes worth 14 million naira. 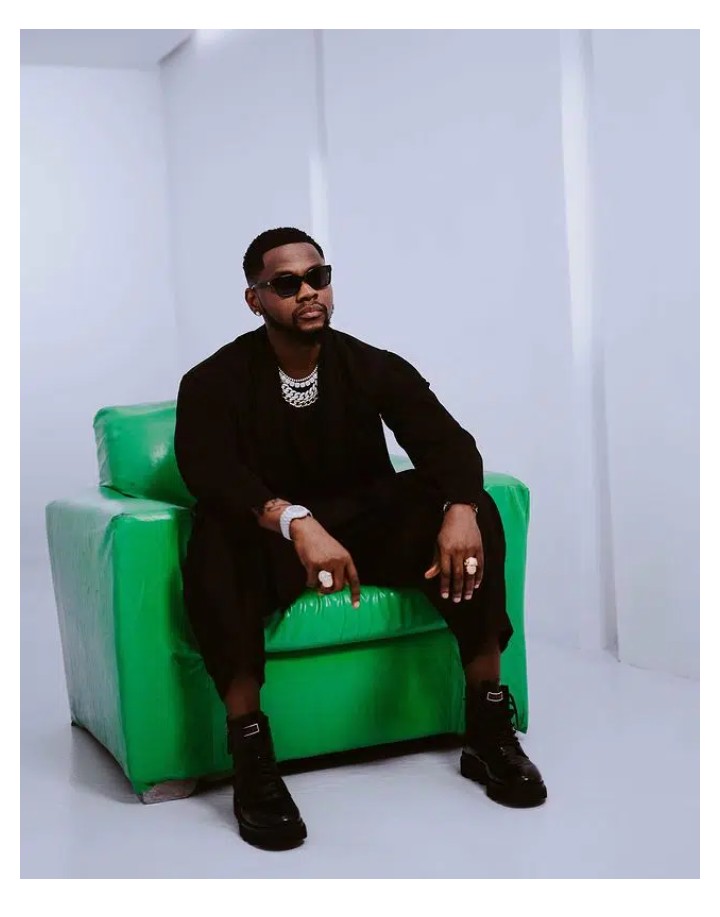 Kizz Daniel was summoned by the police after the owners of the bus reported him to the police.

His lawyer who reached out to the police on Friday, August 5 notified the police that the singer would be present for questioning on Tuesday, August 9; and the confiscated bus has been released to the owners.

“Even camel no get this kind toe” – Sabinus ridicules Bobrisky for flaunting her ‘fresh’ leg online
A man doesn’t care if you love him or not, he just wants to make money and have peace – Singer, Paul Okoye