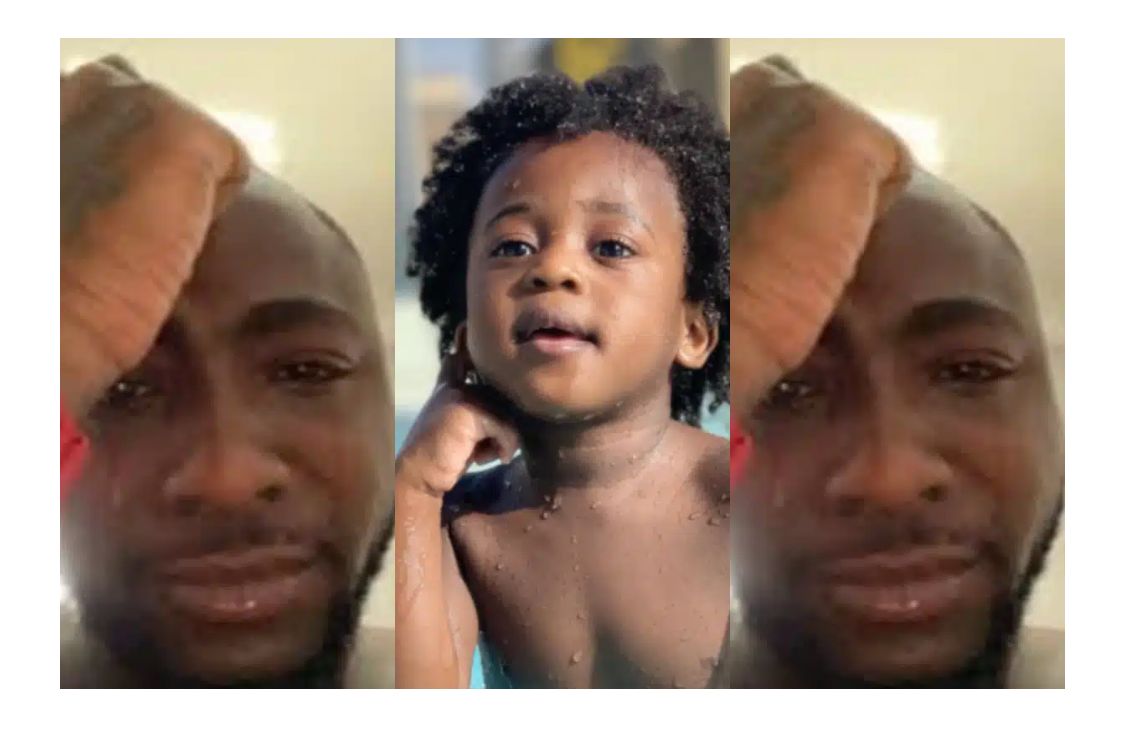 A source close to Davido Adeleke’s camp has revealed how the singer reacted when he was informed  of the passing of his son, Ifeanyi Adeleke.

Ifeanyi, the son of Davido and Chioma, passed away recently, shocking his fans, friends, and relatives in addition to the grieving family. The small child reportedly died after drowning in the home’s swimming pool.

Ifeanyi’s nanny later claimed that she wrongly thought the 3-year-old was with the chef after she couldn’t find him for a long, according to a close source who claims that Davido’s baby mother, Chioma Rowland, informed the police that he fed Ifeanyi and then left him with the nanny.

The close source claims that Davido was acting strangely at home to the point that he almost lost his sanity.

“Davido ran mad. He literally tore his clothes and wanted to run into the streets. He was held back. He and Chioma are inconsolable.” the source said.

seundream wrote; CCTV should be presented immediately, something about this does not sit right amongst chefs, maid, security, gardener etc

iamonyiempire wrote; As it should, 9 domestic staff and no one noticed the disappearance of this child?? 😭💔😭😭😭

jmartinpromo wrote; Davido has gone through hell in the last few years. He’s not even fully recovered from Obama’s death and now this. May the Universe wrap him with love and strength to weather this horrendous storm.

walexkino wrote; House crowded with bunch of useles good for nothing ppl.. Ifeanyi was supposed to be their priority watch in that house.. buh na only drinks and chills dem dey after.. 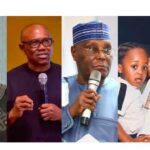 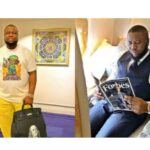