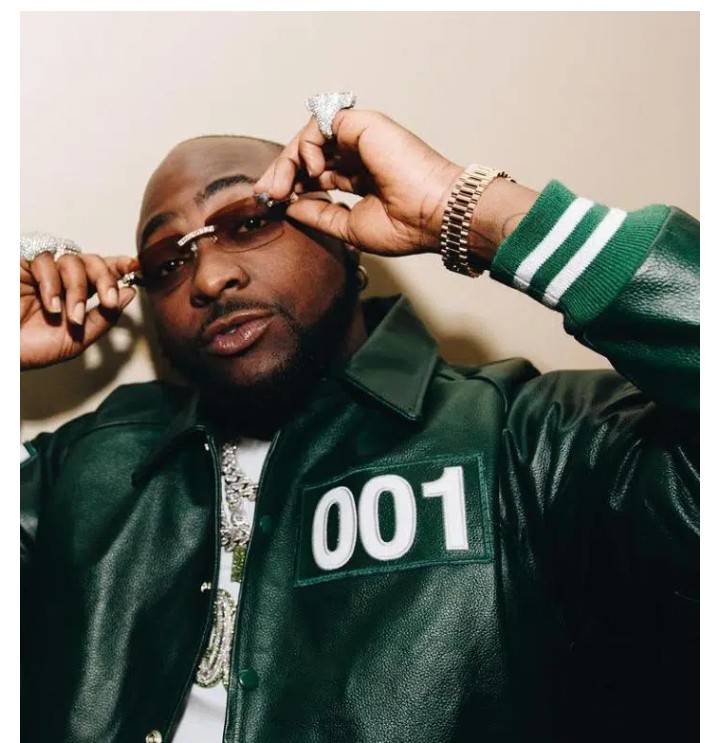 Davido Begs People To search For boy who scored A1 parallel in his WAEC exams, but has been home since 2021 Because Of Lack Of Money

Award-winning superstar, David Adeleke professionally known as Davido, is currently searching for a young boy who  stopped his education at the secondary school level due to lack of money, aso Naija reports.

According to reports, the boy has been home since 2021 despite scoring A1 parallel in his WAEC examinations.

He went viral yesterday after a man posted his result on the internet.

The caption reads: “Happy Birthday, @thenanaaba. God richly blesses you. I wld want you to use this occasion to bless this brilliant boy with the numerous blessings God has been using you to bless people. He was the best stdt at Sunyani SHS in 2021 but due to financial constraints, he’s still at home.”

Davido won the Next Rated award in 2012 at The Headies after releasing “Dami Duro”, the second single from his debut studio album Omo Baba Olowo.

Thus, the touching story stirred Davido’s reaction who called on Nigerians to help him find the boy.

He wrote: “Who can please find this boy for me.” 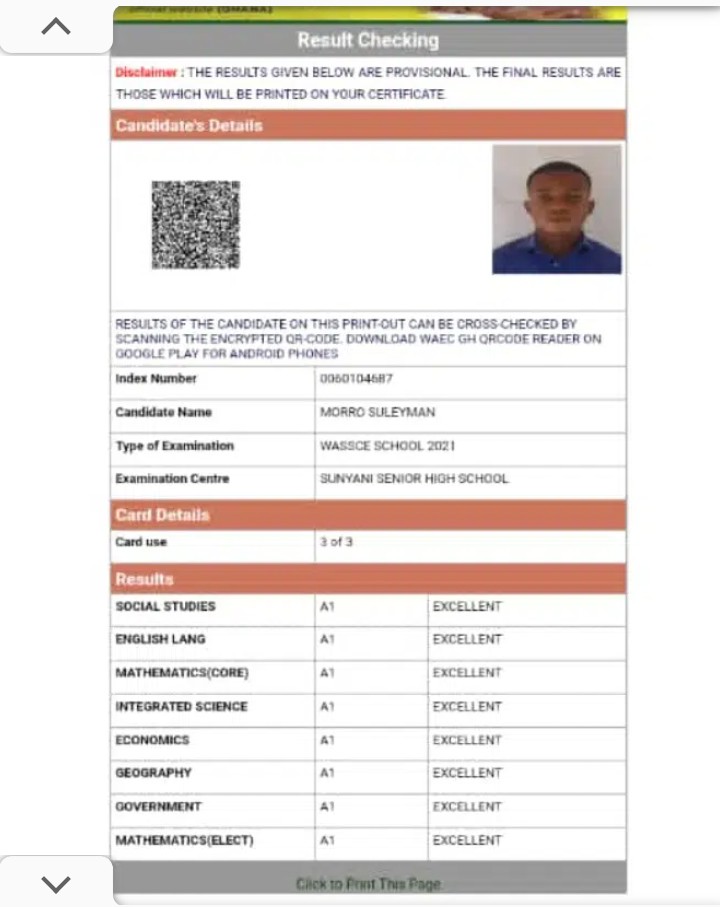 Continue Reading
You may also like...
Related Topics:Davido, Viral

“I want to ride from Lagos to Israel” – Nigerian biker, Kunle Adeyanju prepares for next journey
Reactions as female corps member proposes to boyfriend in orientation camp (Video)