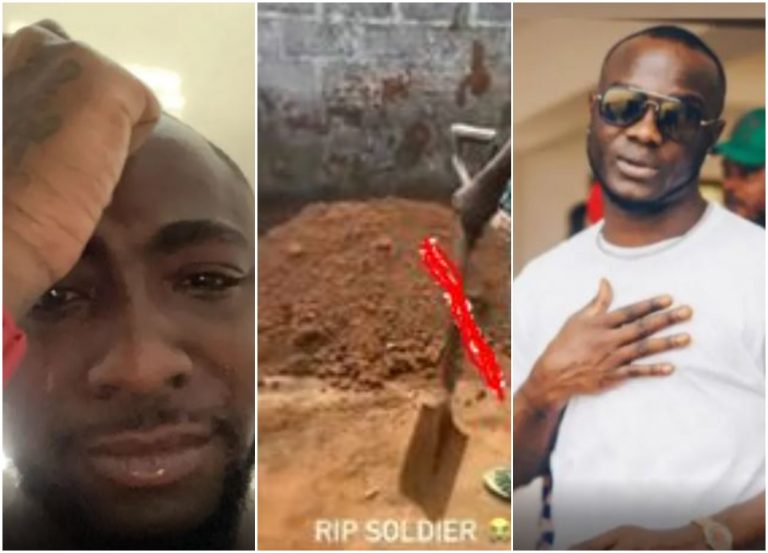 The remains of Davido’s personal manager, Habeeb Uthman better known as Obama DMW, has been laid to rest in his home town, Epe, area of Lagos.

He was buried according to Islamic rites in Epe, Lagos state on Wednesday morning, 30th June.

Aso Naija recalls that Obama DMW reportedly died of a heart failure at a hospital in Lekki , Lagos state on Tuesday, June 29.

After driving himself to run a test and checkup over difficulties in breathing, he reportedly died in the hospital.

Both fans and celebrities have taken to social media to mourn him whilst consoling Davido over the huge loss. 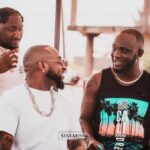 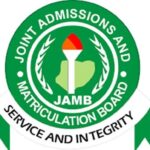