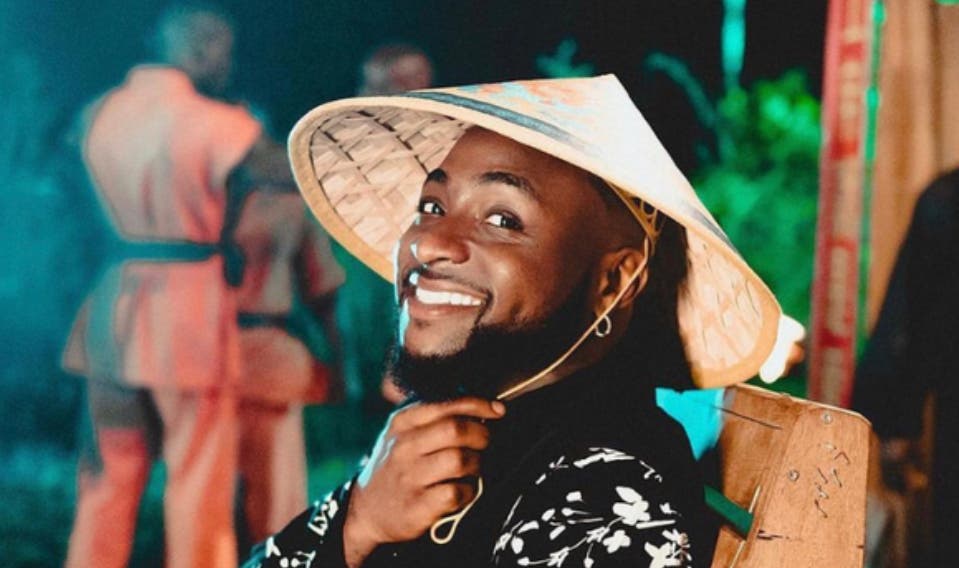 David Adedeji Adeleke, popularly known as Davido, is a Nigerian-American singer, songwriter, and record producer. He is one of the most influential artists in Africa.

Davido tweeted the new Twitter emoji, as he wrote;

Here’s what he tweeted;

The catchword “E choke” was first used by singer on Davido on social media. It can be used when expressing or talking about something shocking or amazing.

Ahead this year, Davido said he was deeming trademarking the catchword. 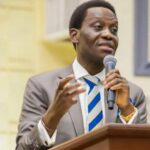 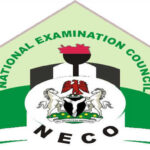