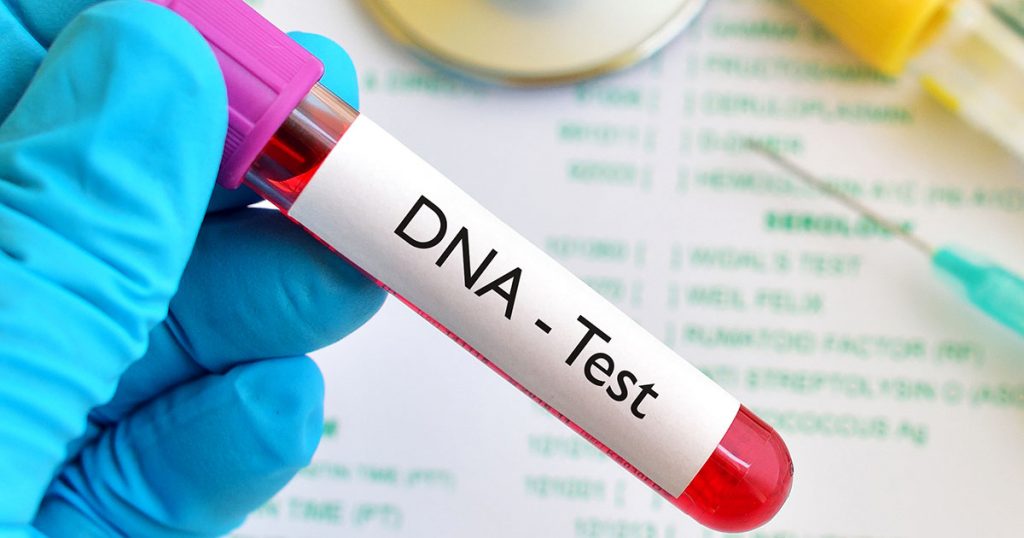 A Delta State High Court judge, Anthony Okorodas, says he recently discovered that the three children he had with his first wife are not his after he sponsored them to higher institutions.

Okorodas said that he made the discovery after he had sponsored two of them to university while the third one was already 17 years old.

The judge said he discovered this after the three children were subjected to DNA tests.

Okorodas, who described the discovery as devastatingly bad , said he and his current wife had been responsible for the education of the three children, two of whom are university undergraduates, since their mother left the marriage 11 years ago.

The judge, however, said he was relieved that the four children with his current wife, were all confirmed to be his biological offspring after DNA tests, aso naija gathered.

He, however, said he was only able to confirm the claim to be true through the DNA test in August 2020.

Okorodas said, “Sometime during the coronavirus lock downs early last year, I received information from an anonymous source that indicated that the last of the three children from my previous marriage was in fact not my biological child.

“Although she initially strongly insisted that I was the biological father, she has since confessed to having the child with another man during the course of our marriage.

“Friends who are close to my family would readily attest to the fact that unless specifically informed, no one could tell that the children were not the biological children of my present wife, he added.

Continue Reading
You may also like...
Related Topics:DNA test, Judge