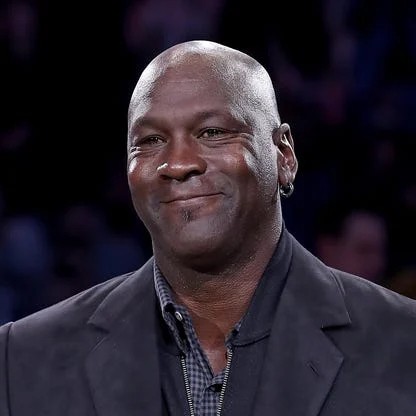 A die-hard fan of American basketball legend, Michael Jordan, has put up with his fan love to a modern altitude as the fan purchased Jordan’s used underwear for about $2,784, which is virtually N1.15m, aso Naija gathered.

The lucky Jordan fan bought a one-of-a-kind pair of the basketball star’s boxers at the Lelands Auction on Saturday night — with the final bid coming in at $2,784, TMZ reports.

Moreso, there are some loose threads and a dry cleaning tag attached to the boxers short. It was gathered that there were 19 bids for the piece of underwear.

It was learned that Lelands secured the garment from Jordan’s friend and bodyguard, John Michael Wozniak, who recently featured in the sport’s man biopic, The Last Dance.

Wozniak also gave the company other items worn by MJ like suits, coats, dress shirts, and ties that were included in the auction.

2face Babymama Sends Message To Media , Calls Herself A Spoiled Babymama
“i Have Given It To The Only Man Who Deserved It” – Lady Who Married As A Virgin Writes As She Celebrates Her Wedding To Her Man.