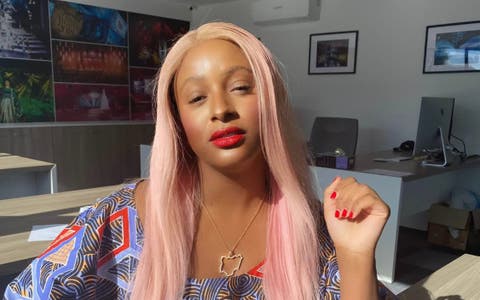 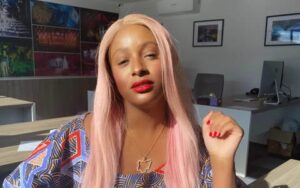 DJ Cuppy replies troll that says she doesn’t know how to dress.

Nigerian Disc Jokey Florence Otedola recognized as Cuppy has reacted after a Twitter user insulted her over her fashion style, aso Naija reports

Cuppy has constantly been dug through and cloaked on social media by Nigerians who often disparaged her for her sense of style.

A Twitter user posted: “Dj Cuppy is a prime example of having all the money in the world and not knowing how to dress. 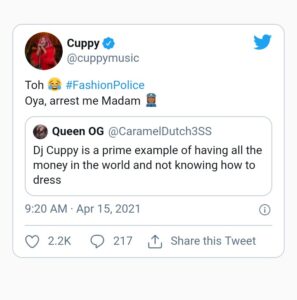