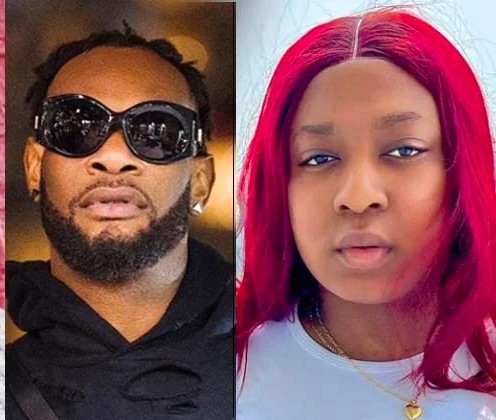 A disc jockey, Rachel Oluwabukola Martins, known as DJ DimpleNipple has revealed that singer d’prince wanted to have sex with her, aso Naija reports

The female disc jockey had called out D’Prince, who is the founder and the CEO of Jonzing World, over a sex-for-gig allegation, saying the singer invited her to a hotel for a meeting.

DJ DimpleNipple, in a series of posts on her Instagram story on Monday, claimed that the record label boss blocked her on the platform after she declined to meet him in the said hotel.

“These Nigerian celebs be seeing their lil ass as small gods orisirisi.

“Abeg tell me how do you expect people to grow when you must get in their pants before you can help them, I hate social media drama so much that it’s getting too much at this point.

“You messaged me on IG by yourself that you wanted promotions for your artist and I was kind enough to reply you and you asked for my WhatsApp number only for you to start asking me to come to the George hotel for a meeting.

“Mr how much do you even think you have? Like who tf are you? I pity a lot of young girls trying to grow in this industry”.

“Like why tf will you play with something that puts food on my table? If you want s3x don’t you know askamaya??? I’m so pained because I know how I have worked so hard to get to this stage and not with muhfurkas helppppppp..

However, while defending his record label boss, Ruger noted that the team would be taking legal action against the disc jockey over the allegation.

He wrote, “You don do hook up hook up so tey dem call you for serious meeting you still think say na hook up.

“You are the true meaning of a bitch and a low life and we go use legal actions deflate that ur (your) rotten yansh hediat.”

But in her response to Ruger, DJ DimpleNipple said that she was battle-ready for the legal actions.

“You this little boy? is it still the same you I saw at the airport that was about 4:3 looking like a roach and you couldn’t even look at my face.

“If I slap you, you’d go back to your web. I am awaiting your lawyer’s response and between my a$$ is cleaner than how your career will look like in the next 10 years.” 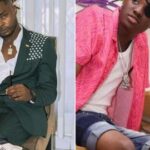 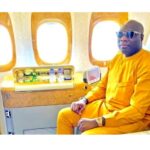