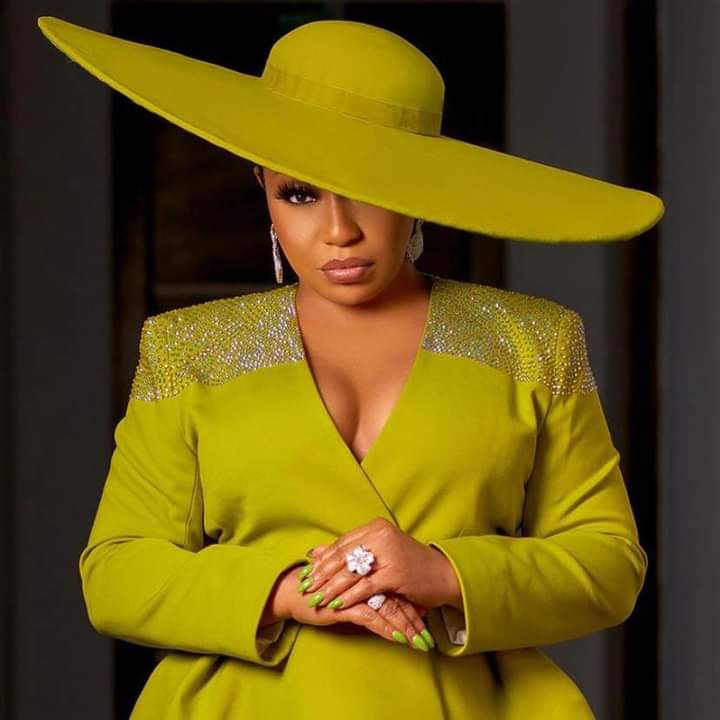 Rita Dominic, a veteran actress is celebrating her 23rd year in the Nigerian film industry.

The actress told her fans that they can join in the celebration via an Instagram Live chat.

She further seized the opportunity to talk about her latest movie, LA Femme Anjola. 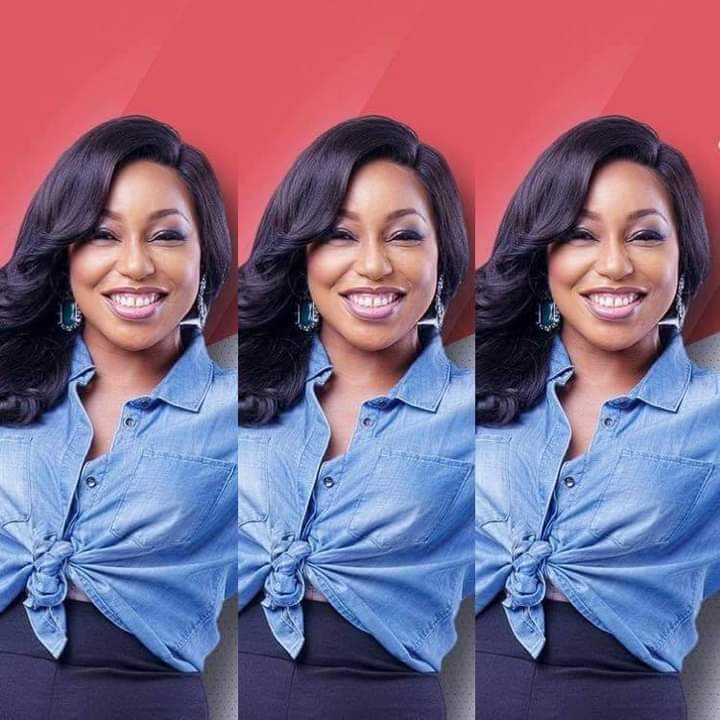 In a post on her verified Instagram page, Dominic wrote, “Fam! It’s not my birthday but I would like you to join me tomorrow to talk about #lafemmeanjola and my 23-year journey in Nollywood. Yes, it’s been that long since I joined Nollywood but I still remember the first fan phone call I received.”

Born Rita Uchenna Nkem Dominic Nwaturuocha on July 12, 1975, the Nigerian actress won the Africa Movie Academy Award for Best Actress in a Leading Role in 2012. Moreso, in her career spanning over two decades, the ace actress has won numerous awards locally and internationally. 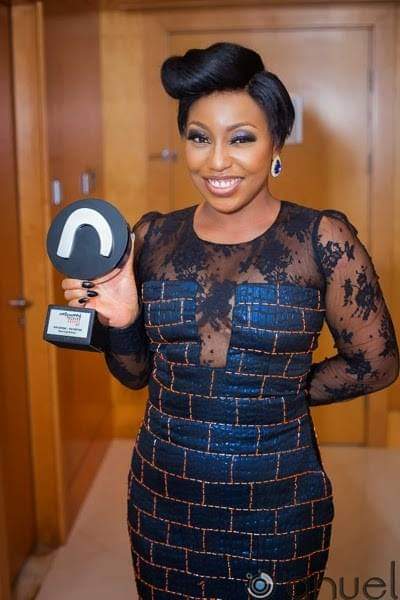 Dominic is a member of the Royal Nwaturuocha family of Aboh Mbaise Local Government Area in Imo State. She is the youngest of four children.

Her late parents were health care professionals; her father was a medical doctor while her mother was a nursing officer.

Dominic attended the Federal Government College, Ikot Ekpene, Akwa Ibom State, Nigeria, before heading to the University of Port Harcourt, where she graduated with a Bachelor’s Degree in Theatre Arts in 1999.

Continue Reading
You may also like...
Related Topics:Rita Dominic

Wema Bank Sets Up Meeting With Davido After Close To N200m Drops Into His Account In Less Than 24Hrs
P-square Are Back Again, Fans Rejoices