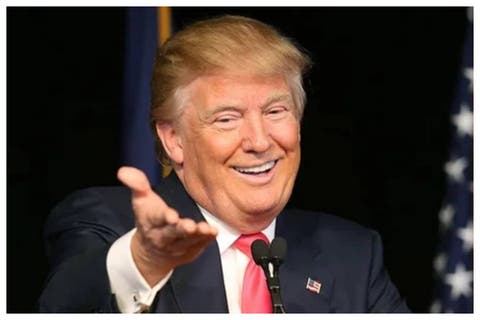 Former President of the United States of America, Donald Trump, is back online as he launched a new website months after he was banned from using popular social media platforms.

Aso Naija recalled that the Republican was banned by owners of Facebook, Twitter, and Instagram in the fallout of the January Capitol uprising for allegedly violating its operative policies.

Trump was cited to have said that his new website, 45office.com, will be to educate and inspire rage Americans from all walks of life in the view of building a truly great American future.

“The Office of Donald J. Trump is committed to preserving the magnificent legacy of the Trump Administration, while at the same time advancing the America First agenda,” states the website.

It added: “Through this office, President Trump will remain a tireless champion for the hardworking men and women of our great country – and for their right to live in safety, dignity, prosperity, and peace,”

A report from CNN on Wednesday, March 31 substantiated that the former president and first lady, Melania Trump, initiated a website to serve their offices. 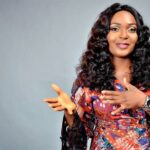