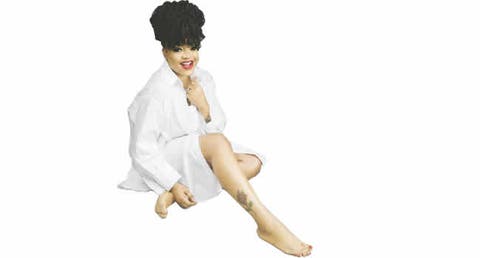 Actress, Tayo Sobola, Popularly known as Sotayo Gaga, has implored her fans not to judge her and other celebrities based on what they read or see on social media while she also stated that social media and real life is not the same, aso Naija reports.

The actress asserted this during an Instagram Live chat with her fans that was monitored by Saturday Beats. She said, “Life is short. I am not one of those people that come on social media to abuse people. I don’t rule on people. Let people write about others; the question is, who are you behind your keyboard? Who are you behind closed doors? Do not judge anybody. There is always a reason for whatever is put out there about anybody. There are a lot of things I see on social media that I look at and smile at because it is not my job.

“I would never referee anyone based on what I read on social media. Even if it is something written about me, I simply smile and look away. However, looking away sometimes does not mean I am stupid. Try not to be in a position to judge anybody.” 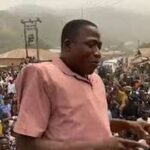 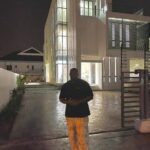