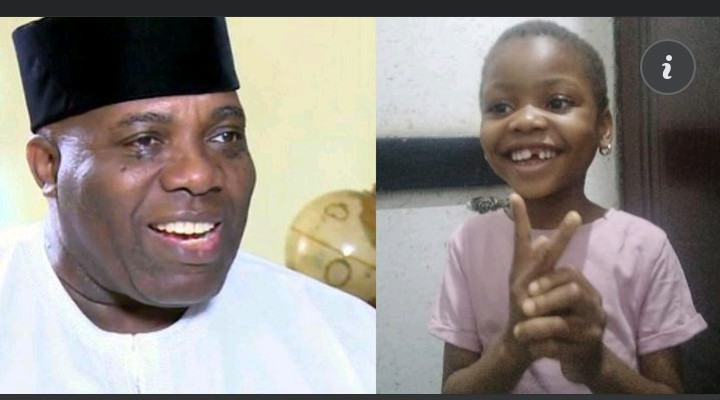 Okupe, who shared the testimony on his Facebook page, stated that the little girl had never spoken since she was born.

According to him, the 7-year old attended the monthly praise and worship session in his home with her dad in April, and shortly after the session, his little relative, who had never spoken a word before, began conversing in English with the other kids.

“This is Ojuoluwa Okupe. 7 yrs old daughter of my nephew who has never spoken a word since birth. On Sunday the 31st of April, a miracle actually happened. She arrived at my house with her Dad, for our monthly Praise worship. They both came in when the session was drawing towards a close. 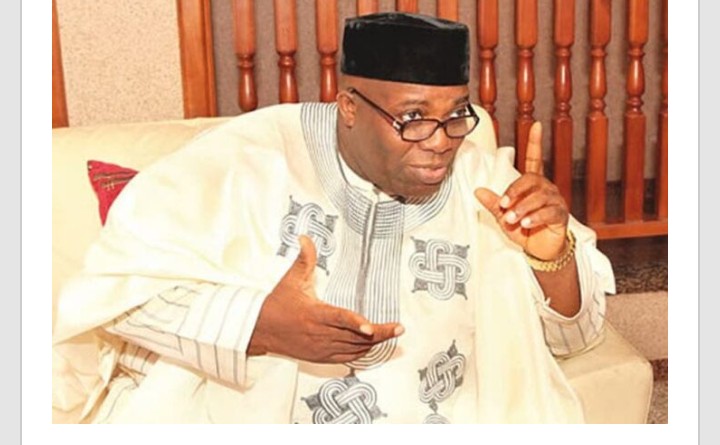 However Ojuoluwa started playing with other kids around, and to everyone’s surprise she simply started having conversations with other kids and expressing herself clearly and distinctly in English language!! Our God is still in the business of performing MIRACLES!!!! Let us Praise and exalt His Holy Name.”

After three years of dating, man finds out wife has male organ on wedding night (Video)
Man reportedly Faints after Finding Out that his wife is his ‘Landlord’