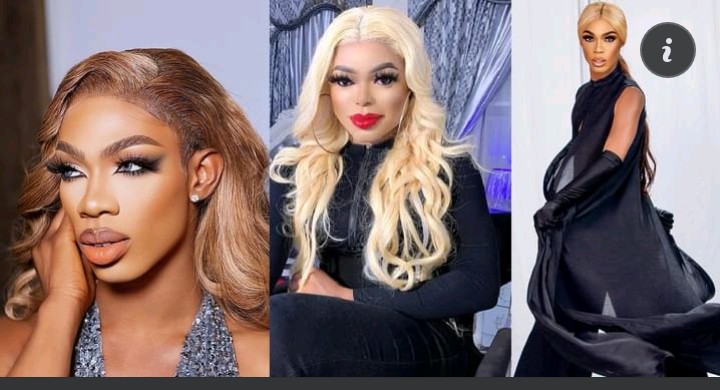 Nigerian crossdresser, James Brown, has said that his colleague, Bobrisky, threatened to kill him if he did not quit being a drag queen, aso Naija reports.

While celebrating Bobrisky during the opening of her multi-million naira mansion over the weekend, James Brown decribed Bob his “enemy”. According to him, even the Bible suggests that one celebrates his enemy. 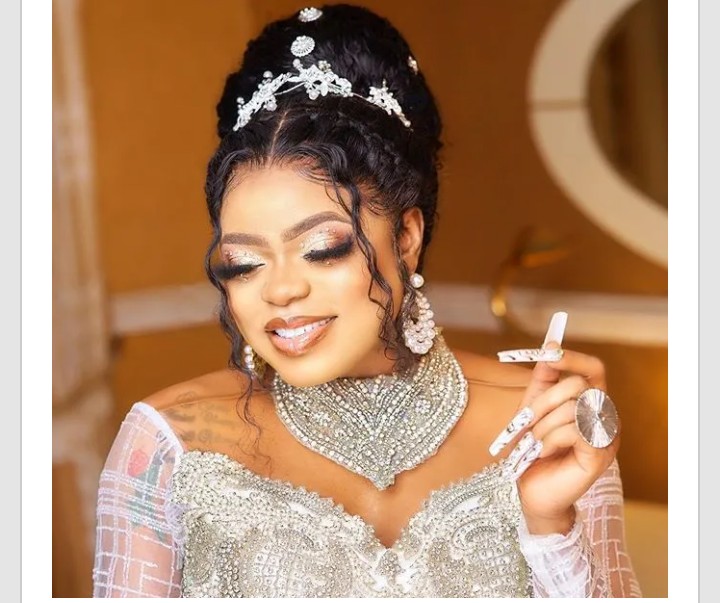 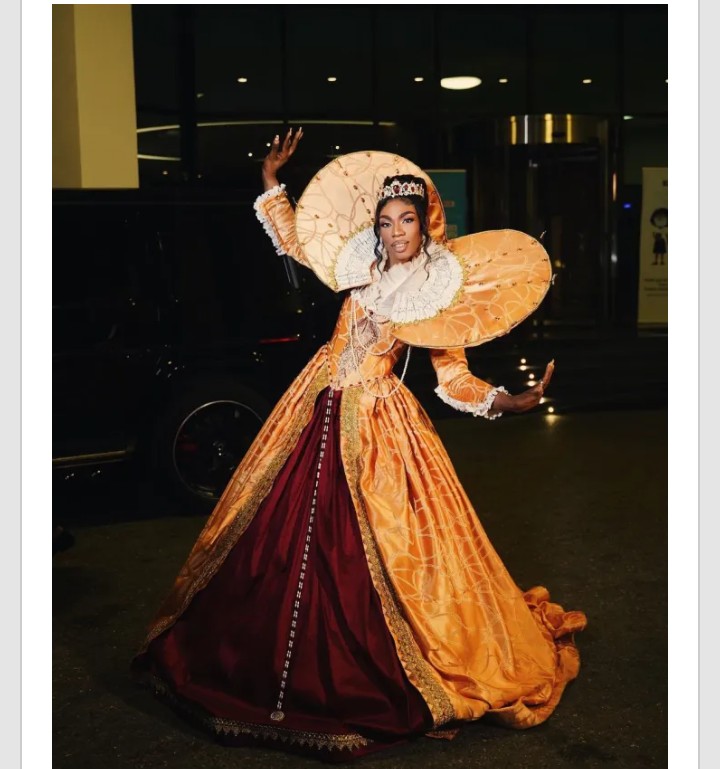 However, during a recent tell-it-all interview with British influencer, Woody, James Brown disclosed that although Bobrisky supported him when he started out his career, he later got threatened when he became famous and was thriving in the cross-dressing industry.

He also alleged that Bobrisky went as far as threatening to kill him if he didn’t stop crossdressing.

“And he threatened me that if I continue being James Brown, being a drag queen, you know the princess of Africa, he’s gonna kill me. So that’s how we became enemies,” he said in parts.